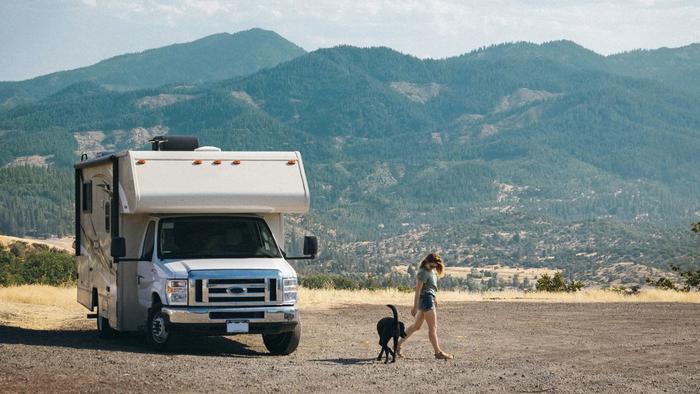 
It was one thing when Americans panicked hoarded food and toilet paper during the early days of the virus pandemic. Then guns and ammo after social unrest broke out, but 20 months later, recreational vehicles continue to be hoarded at levels never seen before.

Like all of 2021, November’s sales are a record for that month…

The pandemic has transformed the way Americans vacation. Instead of fancy resorts and hotels in big metropolises, people opt for self-contained motorhomes parked in rural areas or nature parks.

“Interest in RVing remains high even in what has traditionally been the ‘offseason,'” Kirby said.

“RV manufacturers and suppliers have accomplished something never before seen with the incredible number of RV produced in 2021 and forecasted to be built in 2022,” Kirby said in early December.

Americans are rediscovering the great outdoors, and the RV boom may continue well into 2022 and beyond as millennial ownership steadily increases.