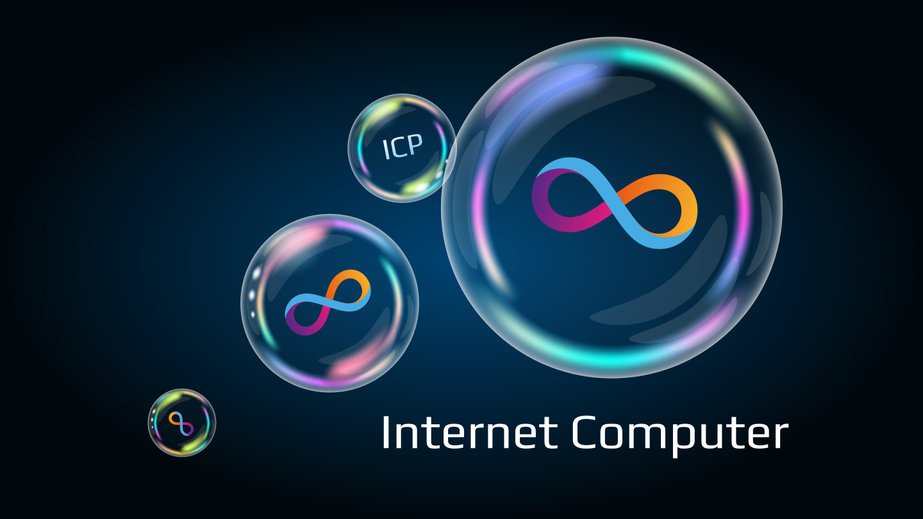 
A new cross-chain bridge connection between Ethereum and Internet Computer will make it possible to support native ERC20 tokens on the ICP network. If you are attracted to unique features and want to learn how and where to buy ICP, this guide is for you.

Binance has grown exponentially since it was founded in 2017 and is now one of, if not the biggest cryptocurrency exchanges on the market.

The Internet Computer is the world’s first blockchain that runs at web speed with unbounded capacity. It also represents the third major blockchain innovation, alongside Bitcoin and Ethereum — a blockchain computer that scales smart contract computation and data, runs them at web speed, processes and stores data efficiently, and provides powerful software frameworks to developers. By making this possible, the Internet Computer enables the complete reimagination of software — providing a revolutionary new way to build tokenized internet services, pan-industry platforms, decentralized financial systems, and even traditional enterprise systems and websites. The project was founded in October 2016 by Dominic Williams, and attracted notable interest from the crypto community. DFINITY raised a total of $121 million from contributors such as Andreessen Horowitz, Polychain Capital, SV Angel, Aspect Ventures, Electric Capital, ZeroEx, Scalar Capital, and Multicoin Capital, and several notable early Ethereum supporters.

Should I buy ICP today?

Considering how hard it is to come up with an accurate cryptocurrency prediction, you should never take any decisions affecting your finances before an in-depth market analysis. Don’t invest more than you can afford to lose.

Wallet Investor is very bearish on this token, going so far as to predict its crash. They forecast that the price of Internet Computer will drop to $2.84, a value loss of 90%. It seems history supports such a prediction. The value of 1 ICP was $700 when the protocol launched in May this year.