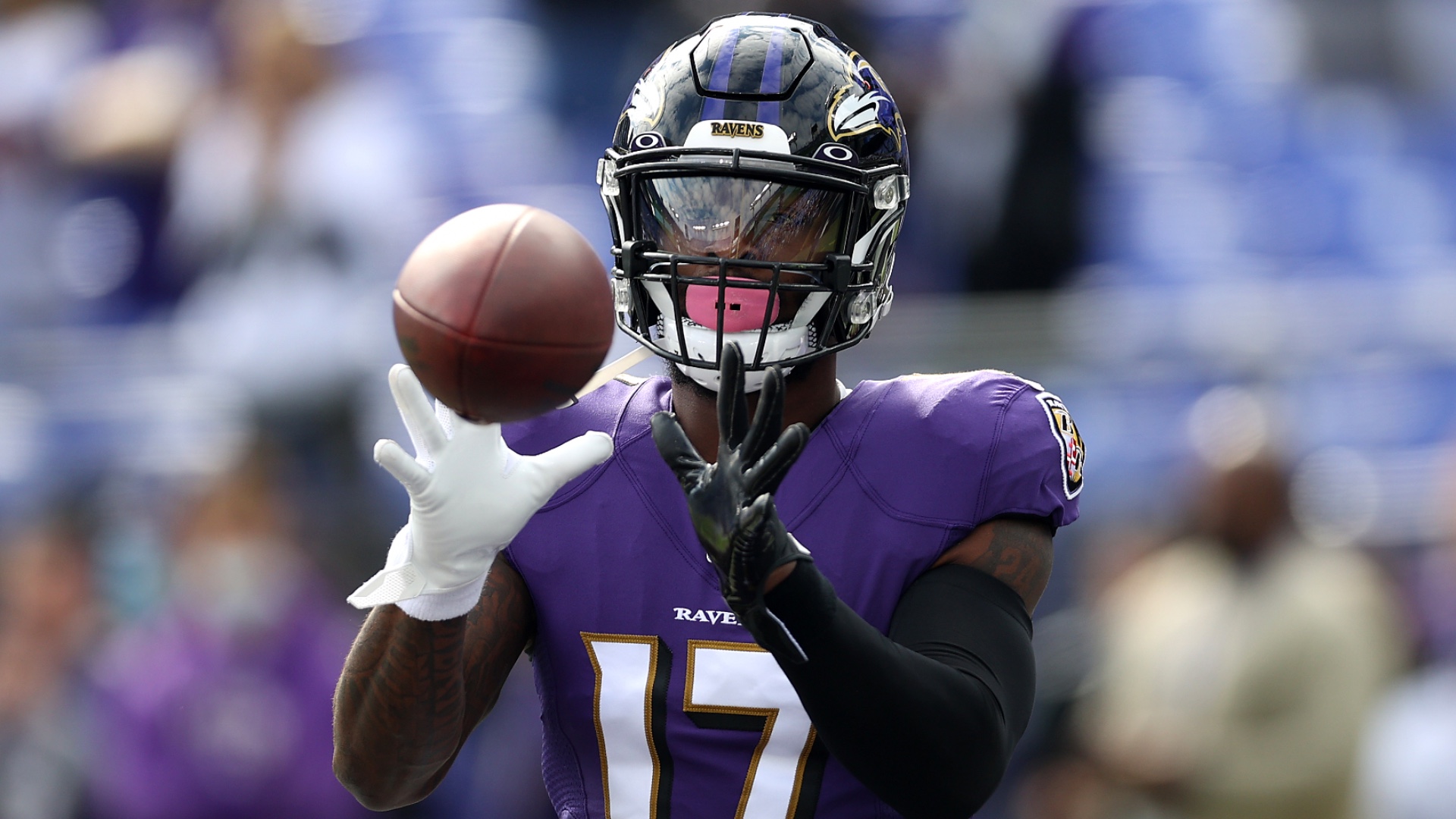 The Buccaneers signed former Pro Bowl running back Le’Veon Bell to their 53-man roster on Monday, per reports.

Bell is still pending a physical in order for the deal to become official. The Buccaneers have three games left in the regular season against the Panthers (twice) and Jets. Bell’s addition will help Tampa Bay withstand the loss of its top running back as the Bucs attempt to stay at the top of the NFC playoff standings.

Here’s what you need to know about the Buccaneers signing Bell:

Tampa Bay’s star running back Leonard Fournette left the “Sunday Night Football” game against the Saints due to a hamstring injury. On Monday, ESPN’s Adam Schefter reported that Fournette will most likely go on the injured reserve list and miss the rest of the regular season. The running back is hopeful to return for the postseason, though.

So, with another significant loss to the Buccaneers offense (wide receiver Chris Godwin is also out for the season after Sunday’s game), Tampa Bay needed a player who could help them score. Bell is a three-time Pro Bowler and first-team All-Pro selection in 2014 and ’17 with 6,536 rushing yards, 42 rushing touchdowns and eight receiving scores.

What team(s) did Le’Veon Bell play for before?

Bell was signed to the Ravens earlier this season, but only played in five games. In those appearances, Bell only rushed for 83 yards on 31 carries, along with scoring two touchdowns. The Ravens cut Bell in mid-November.

this hurts, but it’s been a blessing to be here to say the least, i’ve enjoyed every second of this short period & gotta whole new meaning of what this city is like & it’s a great place to be 🖤💜 I appreciate Eric Decasta & John Harbaugh for the opportunity to be called an Raven pic.twitter.com/428poGYsNO

Bell played for the Jets in 2019, where he had 245 carries for 789 yards. He started out the 2020 season on the Chiefs for nine games, but then made his way back to the Jets for two games that season.

As long as Bell passes his physical, he will be eligible to play on Sunday. Ronald Jones II is the designated starter, so Bell will most likely act as his backup.

Bell will be reunited with his former Steelers teammate, Antonio Brown, on Sunday. Brown will be returning from a three-game suspension after he misrepresented his vaccination status with a fake vaccination card.