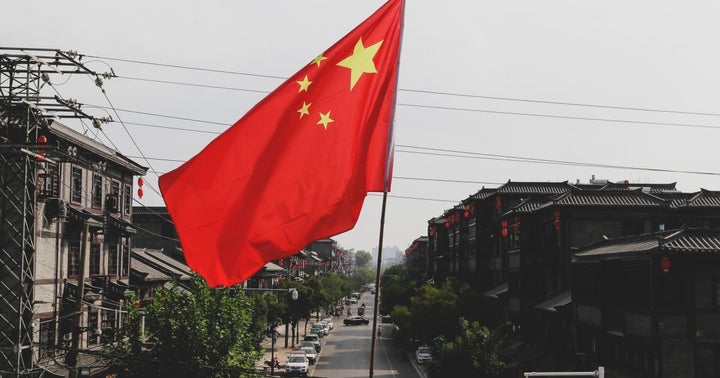 In a surprising turn of events, a Chinese state-managed news agency plans to launch a non-fungible token (NFT) collection.

What Happened: China’s official state-owned media outlet, Xinhua News Agency announced the planned launch of a limited collection with 10,000 copies of 11 photos taken by journalists. The NFTs will be issued for free via its news app at 8 p.m. on Friday, the agency said.

It is a surprising development since earlier this year the Chinese government took strong measures to clamp down on cryptocurrencies in the country. The move led to the shutdown of crypto-related news sites and the migration of many Bitcoin miners. Still, this move is more likely a symptom of the “blockchain, not crypto” stance of the government rather than a change of its opposition to cryptocurrencies.

The report follows Chinese internet giants Tencent Holdings ADR (OTC:TCEHY) and Alibaba Group Holding Ltd – ADR (NYSE:BABA) denying allegations that they were about to launch their own NFT platform in October. Local e-commerce giant JD.com Inc. (NASDAQ:JD) on the other hand released a series of non-fungible tokens on its own blockchain, distributing them for free during the same month.

Join ZINGERNATION and earn ZING, an ERC-20 smart contract token we launched aimed to reward members as we build a community to find and share great trading and investing opportunities. Download the mobile app now, available on iOS and Android.

Click here, or sign up for our newsletter to explore more of Benzinga’s Cryptocurrency market coverage, in-depth coin analysis, data, and reporting.