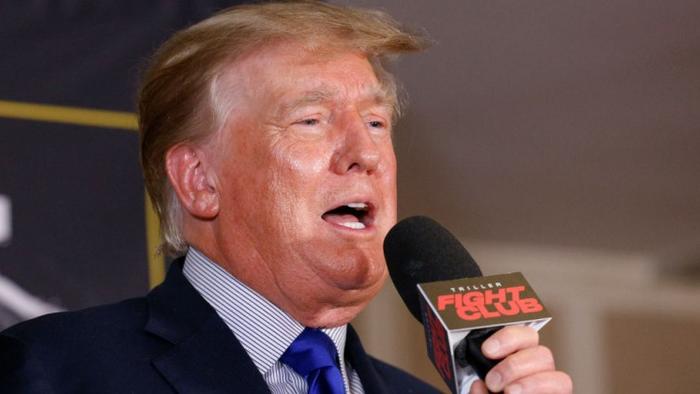 A new poll has found that Donald Trump is more admired than Pope Francis or Joe Biden.

The survey, conducted by YouGov, places Trump at number 13 for the world’s most admired man, while the Pope is below him at number 16 and Biden further down in 20th place.

Trump’s relatively high placing is all the more impressive given the sustained media campaign against him and the former president being blamed for the January 6 “siege.”

The most admired man in the world remains Barack Obama, despite the fact that compared to many others on the list he is rarely even that much of a public figure these days.

Indeed, the top three remains unchanged, with Chinese President Xi Xinping at number 3 and Bill Gates at number 2, despite the fallout from Gates’ notorious divorce.

Michelle Obama remains the world’s most admired woman, with actress Angelina Jolie bizarrely keeping her place at number 2 above the likes of the Queen of England and Malala Yousafazi.

Perhaps emphasizing the dubious nature of the survey, Kamala Harris, who has an favorability rating of just 40 per cent, is in 11th place just above Hillary Clinton, who is in 12th position.

Trump is once again expected to run for president in 2024, with Hillary Clinton complaining that another win for the Donald would mean “the end of democracy.”