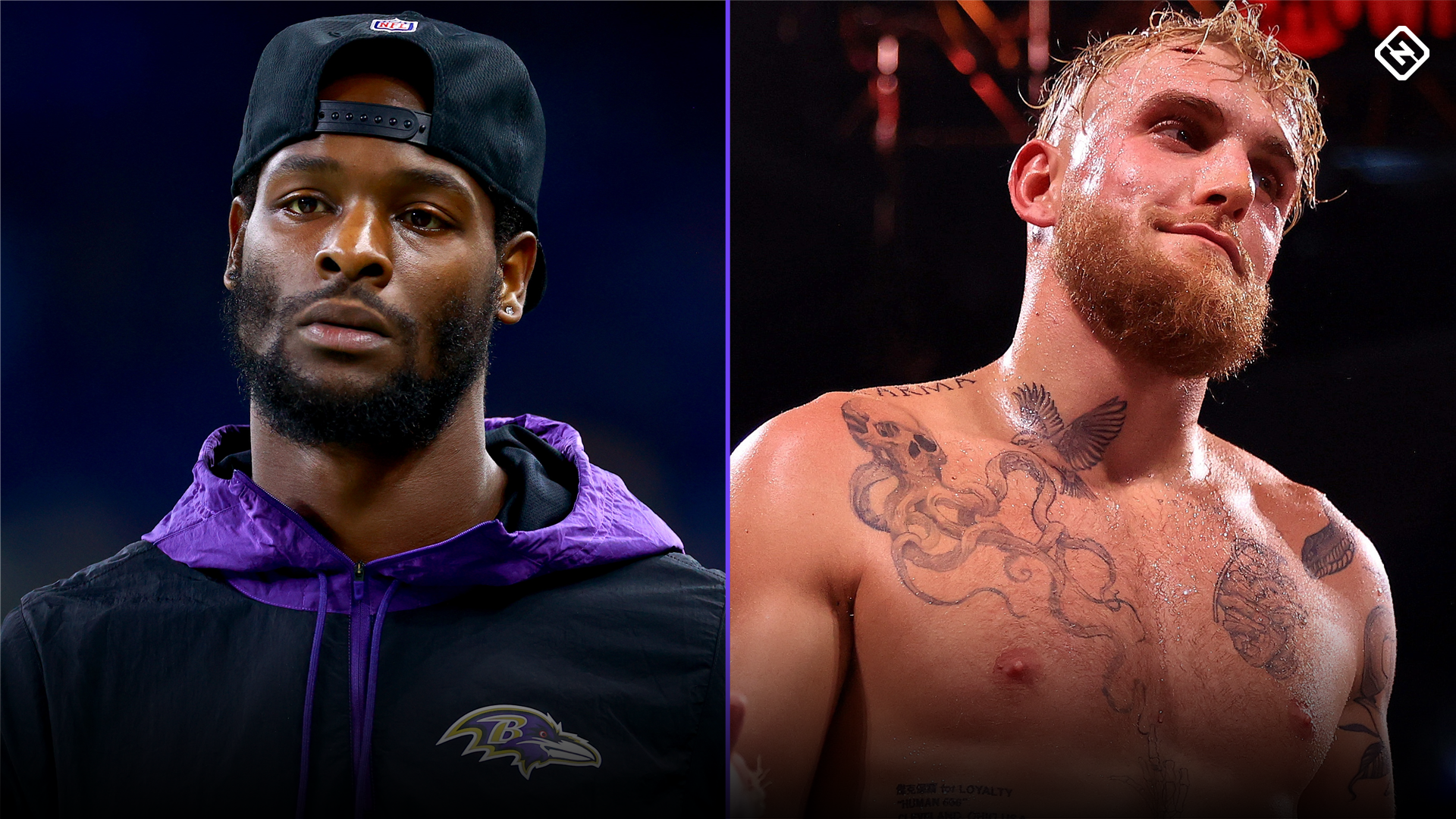 Le’Veon Bell is the latest NFL running back that wants to step into the boxing ring.

Unlike Frank Gore, however, Bell doesn’t want to be on the undercard of any Jake Paul fight. He wants to face off against Paul himself.

Bell took to Twitter to express his desire to fight against Paul. Why? Because he’s tired of Paul fighting “small dudes who can’t box.”

So, Bell is putting himself on the line, and he would be decidedly bigger than Paul’s recent opponents. Tyron Woodley, who Paul has fought twice and knocked out in his most recent win, is 5-9 and weighed in at 189.6 pounds for Saturday’s fight.

Bell is 6-1 — the same size as Paul — but tips the scales at 225 pounds while Paul weighs in at 190 pounds. He would likely have to drop some weight to face Paul, but if Paul accepted a fight with him, he would be the biggest opponent Paul has faced to date.

It’s worth noting that Bell has some experience with boxing. He has never participated in any sort of fight, but he has used it during his NFL career as a means to train. He took up boxing in 2020 when he was on the Jets and used it to get into “phenomenal shape,” per ESPN’s Rich Cimini.

It’s unclear whether Bell has continued with his boxing regimen, but he should be in a good shape at the very least. He was with the Ravens until mid-November before being released.

We’ll soon see if Paul eyes Bell as one of his next opponents. Certainly, Bell would draw some audience from the NFL crowd, but Paul might have another fighter in mind.