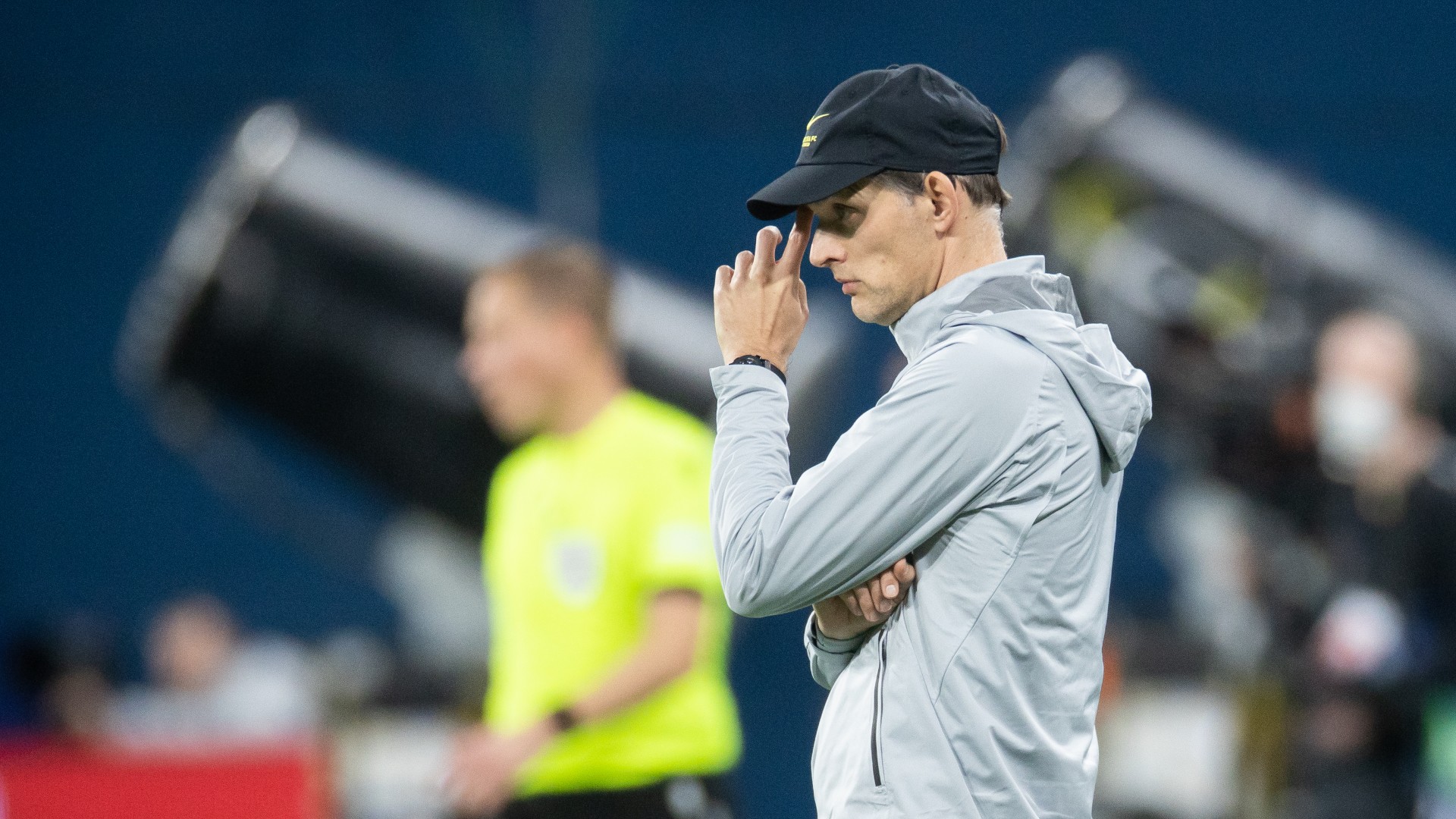 The Blues are set to face Everton at Stamford Bridge on Thursday evening, and while that match is still set to take place, Chelsea’s pre-match plans were severely disrupted.

Chelsea has added to the tally of Premier League sides to be stung by positive COVID-19 tests, with three more senior stars at Stamford Bridge having contracted coronavirus, according to GOAL.

MORE: Which Premier League matches have been cancelled due to COVID-19?

At present, the Blues’ clash with Wolves on Sunday, Dec. 19 is still set to go ahead, but that situation is fluid given that now half the slate of Matchday 18 matches has been postponed by the Premier League.

Having to rearrange matches is the last thing that Chelsea need at this stage, with the games coming thick and fast for Thomas Tuchel’s side across multiple competitions.

While it seemed that the club escaped further issues when Mateo Kovacic tested positive a week ago and nobody else was affected, that’s no longer the case.

Three more prominent players in west London have now been forced into self-isolation, leaving Tuchel short on options. All of those set to sit out upcoming outings have been in contact with the rest of the Chelsea squad, with a full training session completed on Wednesday, leaving the rest of the squad possibly exposed.

Tuchel was reportedly ready to include two of those players for the home date against Everton, but has seen his pre-match planning thrown into disarray.

After lineups for Thursday’s game against Everton were released, it was confirmed that Romelu Lukaku, Timo Werner, Callum Hudson-Odoi and Ben Chilwell tested positive, while Kai Havertz was unwell. With those absences, Chelsea was left to play American forward Christian Pulisic as a central striker, and it had no attacking players available on the bench.

At Stamford Bridge: Chelsea have confirmed that Lukaku, Werner, Hudson-Odoi and Chilwell have tested positive for Covid while Havertz is unwell

Pulisic previously tested positive for COVID-19 back in August and recovered, but given his involvement in the match against Everton, the presumption is that he is not among those affected in this outbreak.

The Chelsea women’s squad was also hit with the outbreak, as Ann-Katrin Berger and Drew Spence both produced positive tests. It’s unclear what kind of contact, if any, the two squads have recently had, or if all squads at the Cobham training ground are bubbled separately from the others.

What now for Chelsea after COVID cases?

With Thursday’s match given the go-ahead, it seems things are relatively contained for now, but there is plenty to navigate between the Everton match and the rest of the festive period.

Kovacic, also dealing with a calf injury, was already set to sit out the meeting with the Toffees alongside Chilwell, who remains sidelined for a while with a knee injury. N’Golo Kante is being eased back into the Blues fold, but the World Cup-winning midfielder is not yet ready to start and will only be fit enough to make the bench against Everton.

Tuchel is going to have to get creative in his selection, with there being few opportunities for him to rest and rotate at present.

Chelsea is due to be back in Premier League action on Sunday, Dec. 19 against Wolves, before then taking on Brentford in the Carabao Cup quarterfinals prior to Christmas. Boxing Day will be spent at Aston Villa, while Brighton is due at Stamford Bridge on December 29, and Liverpool on January 2.

Chelsea will then open its FA Cup campaign for 2021-22, while the current holders of the Champions League crown have also had to slot the FIFA Club World Cup into their schedule for February.

There have been calls for English football to shut down for a short period of time until coronavirus case numbers start to fall, but there has been no word from the relevant authorities that such an approach will be taken as clubs up and down the country contend with hectic workloads.