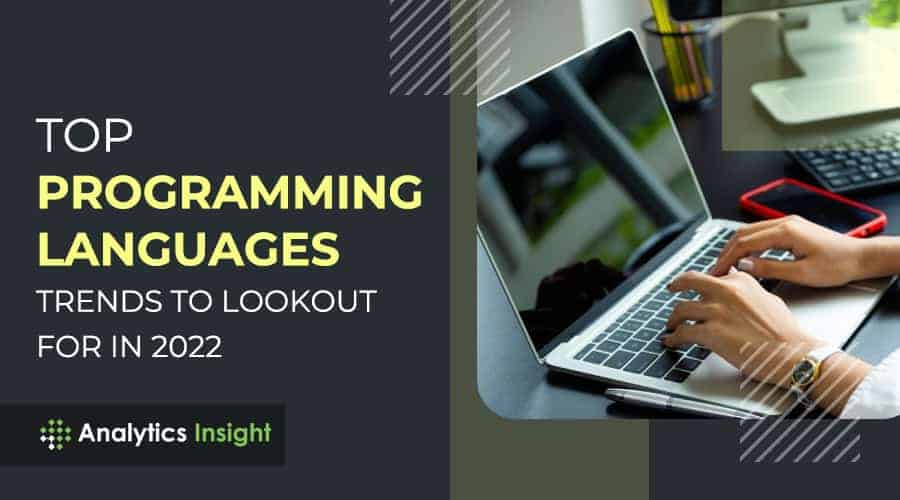 These programming languages are on high demand

Swift is one of the recent programming languages trends that is scalable for Swift projects and can clean syntax that streamlines the development process. It is perfect for tying and error handling functions improving performance. Swift is for professional developers who build macOS, iOS, watchOS, and tvOS products.