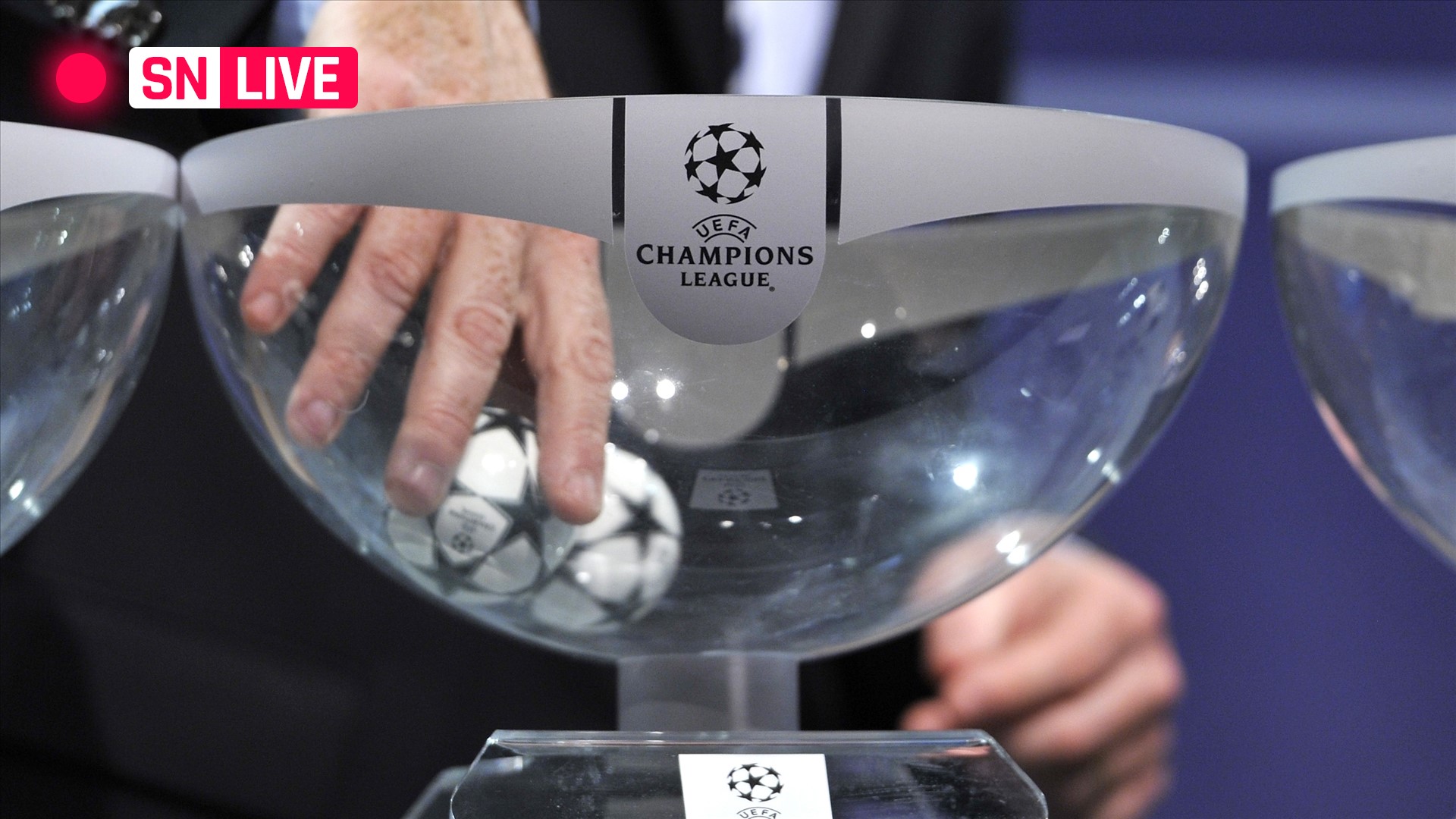 We’ll be getting some heavyweight matchups for the Champions League Round of 16 when the draw is conducted Monday at UEFA headquarters in Switzerland. The two pots of teams include some of the biggest names in the sport, and tournament favorites are likely to face off.

The draw is pretty straightforward: The eight Champions League group winners will be drawn against the eight group runners-up, though they can’t be drawn against teams that hail from the same group or country (scroll down for the tables with this information).

Some of the potential matchups? How about Cristiano Ronaldo and Manchester United taking on Lionel Messi and PSG? Defending Champions League holders Chelsea could be drawn against Real Madrid or Bayern Munich. Atletico Madrid would definitely be a tough out for Manchester City, and none of the group winners likely want to see Italian champs Inter Milan.

Sporting News will be following the draw live and providing updates and the matchups as they happen.

The Round of 16 matchups will be added to the table below as the names are drawn:

5:15 a.m.: In case you’re wondering why Andrey Arshavin is part of today’s draw: He’s born and bred in Saint Petersburg and played for the local club. That’s where the final is happening on May 28.

4 a.m.: The draw is a great time to unveil a new Champions League ball for the knockouts:

How the Champions League draw works

Below are the Round of 16 qualifiers sorted by group:

Here are the Round of 16 qualifiers sorted by country:

How to watch Champions League draw

DAZN will stream the Champions League draw in Canada.