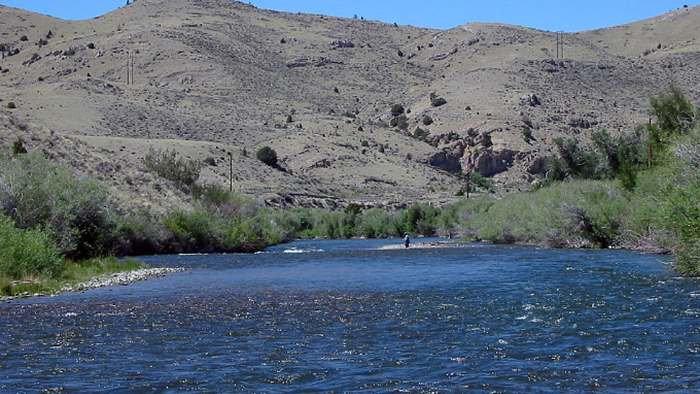 
While newly-listed shares of Buzzfeed continue their plunge, at least one tycoon is still proving that media can pay.

That’s because 90 year old Rupert Murdoch and his wife just purchased a sprawling $200 million cattle ranch, with attached mansion, that was formerly owned by the Koch family.

The property is 340,000 acres, according to Bloomberg, and is known as “Beaverhead”.

A spokesperson for Murdoch declined to comment on the price of the property, but the previous owner has been confirmed to be Matador Cattle Co., a unit of Koch Industries.

It is the largest ranch sale in Montana’s history, the report says. Koch Industries bought the property about 70 years ago. It’s located near Yellowstone National Park.

The property features elk, antelope and mule deer and is also located next to a 28 mile long river that’s good for trout fishing, Bloomberg noted.

The price of the property pales in comparison to Murdoch’s reported net worth, which stands at about $8.8 billion.