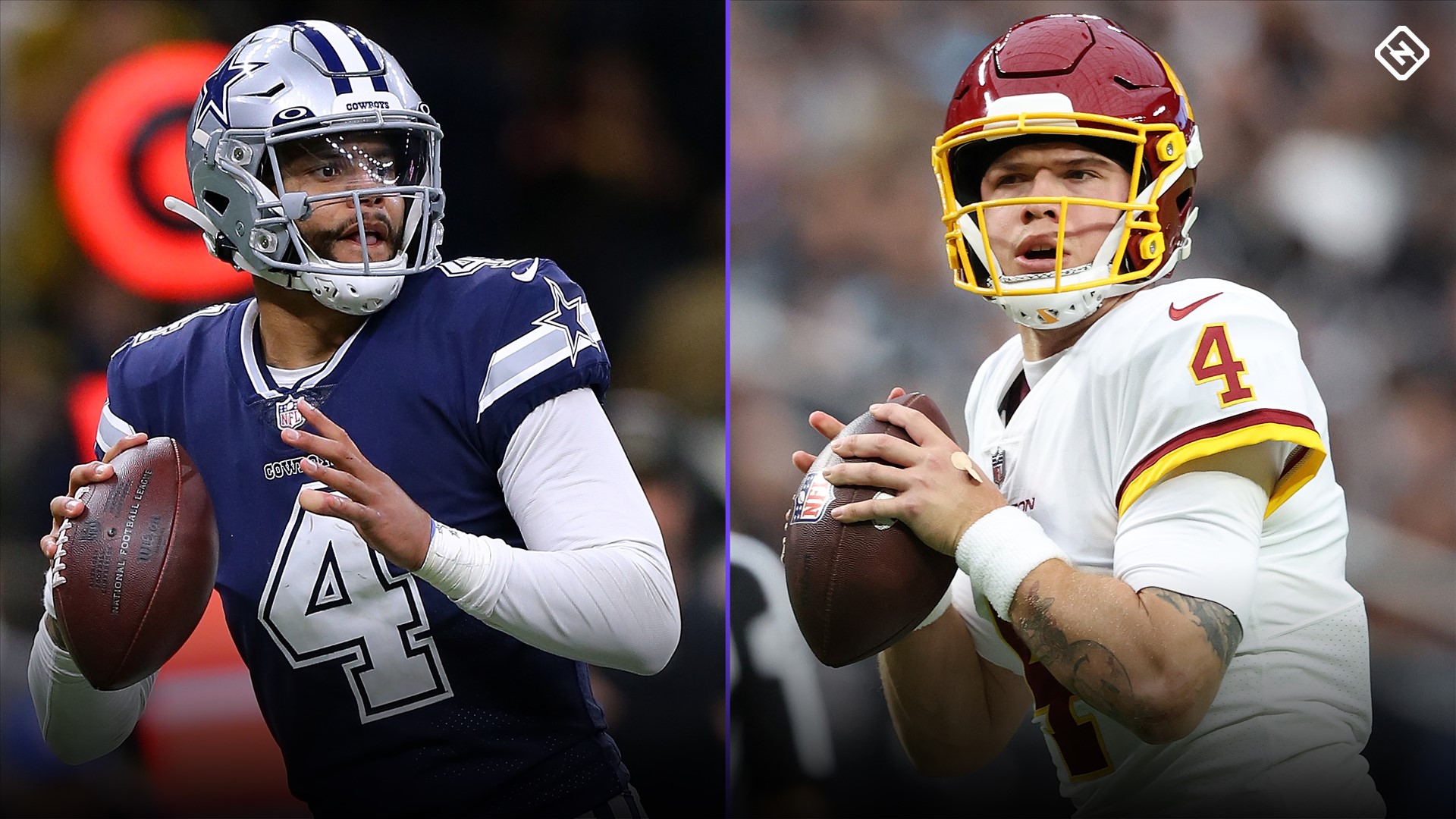 At 8-4, the Dallas Cowboys appear to be in a pretty good place this season. They’re in the driver’s seat of the NFC East, but the Washington Football Team is in hot pursuit at 6-6. Very quietly, Washington has won four straight games, and while they’ve admittedly felt sloppy all the way through, that just seems to be Washington’s brand. They seem to be at home in the slop, and it shows with scores like 17-15 turning up in back to back weeks.

Taylor Heinicke has been a key part of that success. After throwing 11 touchdowns and 9 interceptions in Washington’s 2-6 start, he’s thrown 7 touchdowns to 2 picks in his last four. That adherence to protecting the ball has been beneficial to Washington, who are currently fourth in the NFL in time of possession. Washington’s defense has allowed 20-plus points just once during this winning streak, a 27-21 victory over the Carolina Panthers to spoil Cam Newton’s homecoming.

The Cowboys, meanwhile, have sputtered at times recently. After losing 36-33 to the Raiders on Thanksgiving, they were missing a spark for a while against the New Orleans Saints on “Thursday Night Football.” However, they outlasted the Saints for a 27-17 victory. The most exciting development for Dallas has been its depth at receiver, with Michael Gallup looking spectacular in recent weeks along with the steady presence of CeeDee Lamb.

In the injury column, breakout star Michah Parsons has been dealing with a hip injury, while Amari Cooper appears to be ready to rejoin the Cowboys in a full capacity. Landon Collins didn’t practice on Thursday for Washington, nor did running back J.D. McKissic.

Here’s what you need to know to watch Cowboys vs. Washington this Sunday, including kickoff time, TV channels, and the full Week 14 NFL schedule.

What channel is Cowboys vs. Washington on today?

Cowboys vs. Washington will be broadcast regionally on local Fox affiliate channels in Week 14. Fox will have Kevin Burkhardt and Greg Olsen in the booth calling the game, while Pam Oliver is on the sidelines. Mike Pereira will provide rules analysis for Fox.

You can find the Cowboys’ away broadcast on SiriusXM channel 381, while Washington’s home broadcast airs on channel 225.

In Canada, viewers can watch Cowboys vs. Washington on DAZN, which includes every NFL game as part of a 30-day free trial.

Cowboys vs. Washington is scheduled to start at 1 p.m. ET. The game will be airing in Fox’s early slot for all markets without a local game.