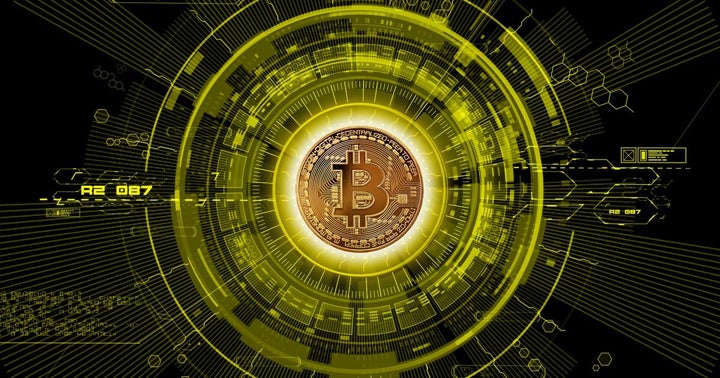 What Happened: Amsterdam-based popular cryptocurrency analyst Michaël van de Poppe said he believes Bitcoin looks good after having rebounded from a crucial area and could continue to rise to touch the $53,600 level. He believes that the bull market will continue for Bitcoin.

#Bitcoin made a bounce from the crucial area, that’s good.

Justin Bennett, a cryptocurrency analyst and trader with over 93,000 Twitter followers, said that Bitcoin looks poised to test the $53,000 level this week.

Altcoin Sherpa, a pseudonymous cryptocurrency analyst, feels that Ethereum looks bullish and will outperform Bitcoin in the short term, while Bitcoin will continue to trade volatile.

Cryptocurrency analyst Benjamin Cowen also noted that Ethereum is “on fire,” while Bitcoin not going parabolic in the fourth quarter of this year is bullish for the next year.

#Bitcoin not going parabolic in Q4 is bullish for next year.

Why It Matters: Bitcoin, the world’s largest cryptocurrency by market capitalization, has not been able to build on the relief rally after touching the $51,000 level earlier this week. The apex cryptocurrency is down 28.0% from its all-time high of $68,789.63 touched in November.

Arrow Glacier, an upgrade to the Ethereum network, is slated to go into effect on Dec. 9. This upgrade is supposed to help with the switch from proof-of-work to proof-of-stake platform.

Read Next: Someone Just Sent $775M In Bitcoin To An Anonymous Wallet