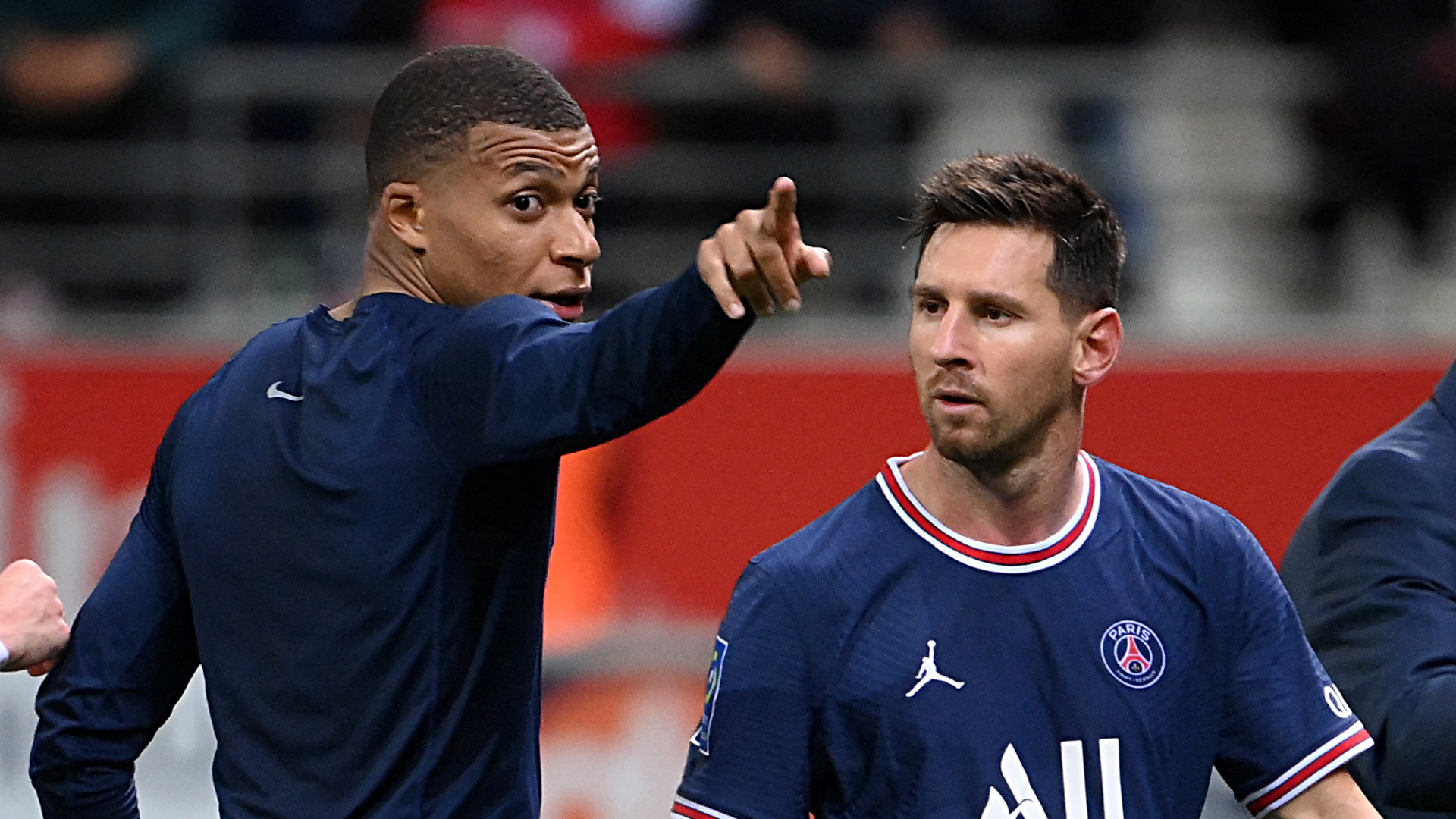 Mbappe at the double

It did not take long for Mbappe to find the net once more, the striker volleying home Angel Di Maria’s pass to double PSG’s lead after just six minutes, 23 seconds.

That represented the second-fastest brace by a player from the start of a Champions League match, behind only Rodrygo, who took just six minutes, 13 seconds to score twice for Real Madrid against Galatasary in November 2019.

Not content with scoring himself, Mbappe then turned provider by teeing up Messi to curl home PSG’s third goal after 38 minutes.

Mbappe now has 11 goals and 14 assists in 22 appearances in all competitions for PSG so far this season.

Mats Rits pulled one back for Bruge in the second half before Messi won a penalty which he converted to complete a comfortable 4-1 victory.

PSG, who were already guaranteed to finish second in Group A, end their campaign with 11 points from six games, one point behind group winners Manchester City.