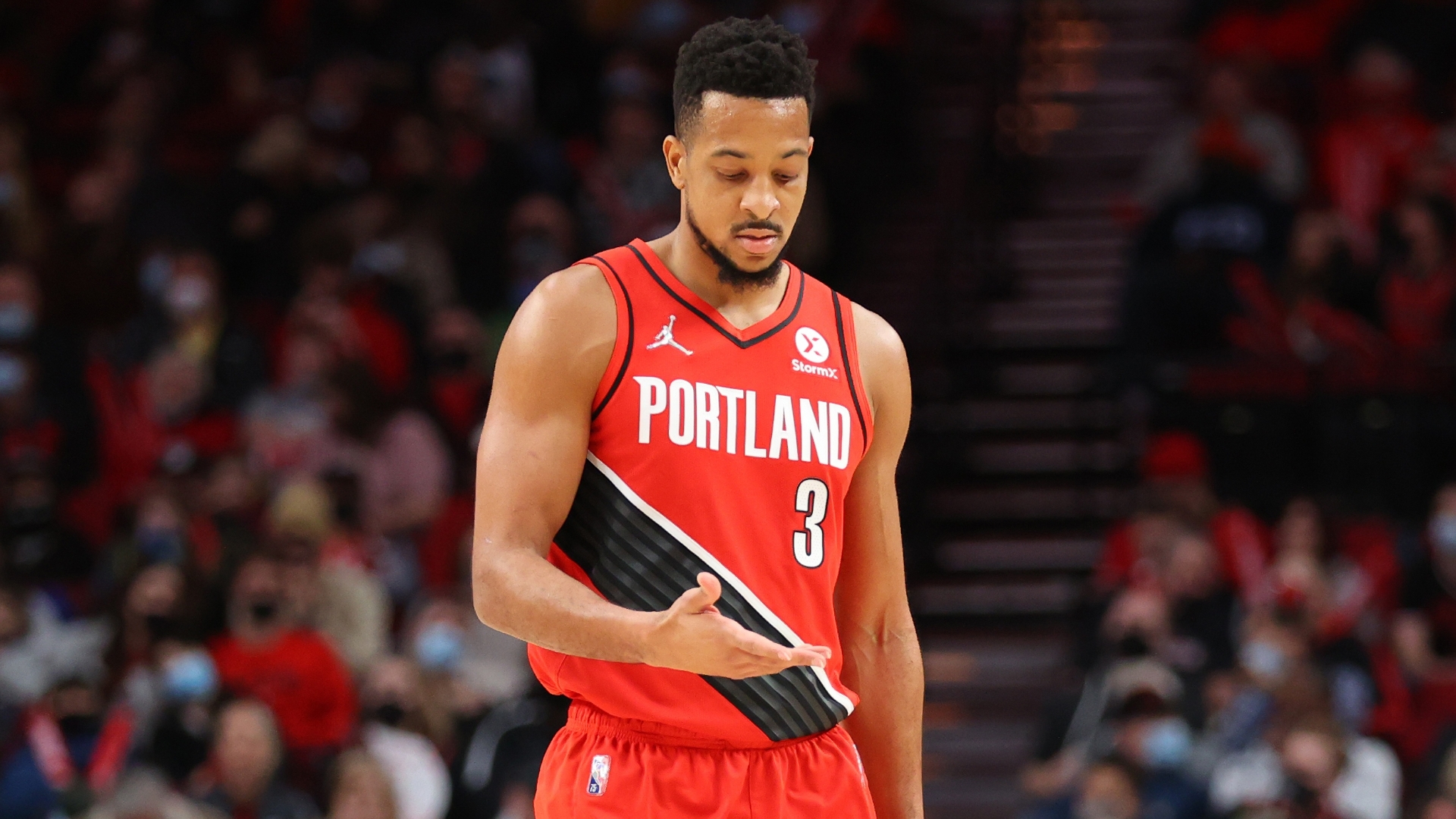 As per an announcement by the Portland Trail Blazers, guard CJ McCollum didn’t travel with the team to San Francisco for their game against the Golden State Warriors on Wednesday night.

This is a tough break for a team that has lost six of their past seven games and is already missing Damian Lillard (lower abdomen). Lillard has already missed the previous four games and is expected to miss more.

Here’s all we know on McCollum’s injury from the team’s announcement:

What is CJ McCollum’s injury?

As per the team’s official release, McCollum didn’t travel with the team after a CT scan revealed that the guard has a pneumothorax (collapsed right lung).

Portland Trail Blazers guard CJ McCollum did not travel with the team to San Francisco after a CT scan revealed he has a pneumothorax (right lung).

It was an injury he suffered in the fourth quarter of the Trail Blazers 145-117 loss to the Celtics on Dec. 4. Following that injury, he sat out the team’s Dec. 6 game against the LA Clippers.

As per Casey Holdahl, the team’s beat writer and insider who quotes people from John Hopkins, while providing an insight on the injury: “Pneumothorax is air around or outside the lung. It may result from chest trauma (and/or) excess pressure on the lungs”

How long is CJ McCollum out?

At the time of the announcement, it is unknown how long CJ McCollum will be out. The team’s release only states that the guard’s status will be updated after ” he will be further evaluated before a prognosis is determined”.

What is CJ McCollum’s injury history?

Prior to the guard’s broken left foot injury last season, McCollum was quite the durable player. Over a five-year stretch from 2014 to 2019, he only missed 21 games.

How this collapsed right lung would impact his durability remains to be seen for a player who recently turned 30 years old.

Overall, the league has seen a dip in offensive efficiency but McCollum’s 20.6 points is the lowest he has averaged since the 2014-15 season and his field goal percentage is the lowest since his rookie year.