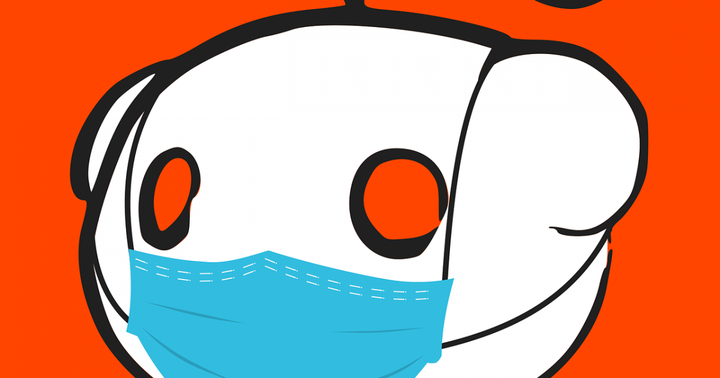 The connections between Reddit and certain stocks in 2021 was huge. Wallstreetbets and investing-themed pages on Reddit quickly became a place for investors new and old to share investment ideas and research threads.

What Happened: Reddit’s Wallstreetbets community became popular throughout the year, gaining worldwide fame with the price of GameStop Corp (NYSE:GME) skyrocketing in an epic David vs. Goliath battle between retail traders and hedge funds.

Keith Gill, also known as Roaring Kitty and DeepF**kingValue on Reddit, became a prominent figure on both Reddit and in the GameStop investing world.

Top 5 Most Upvoted Posts: Reddit allows users to upvote or downvote posts to show what the community is actively reading and enjoying.

These were the top five most upvoted posts in 2021, according to Reddit.

-A billboard in Times Square that read “GME Go BRRR” gained over 433,000 upvotes on Reddit after being posted on r/wallstreetbets.

-A post discussing Robinhood Markets (NASDAQ:HOOD) and its role in possibly hiding “meme stocks” to users. The post encouraged users to “take all the cash you can afford to lose and buy buy buy” had over 323,000 upvotes on r/wallstreetbets.

-A post from Gill showing him losing over $14 million in one day from the falling price of GameStop gained over 287,000 upvotes on r/wallstreetbets.

-A screenshot from a Reddit user sharing they quit their job got over 273,000 upvotes on r/antiwork.

-A man avoiding a cash-in-transit robbery was upvoted over 259,000 times on r/nextf**kinglevel.

Top Themes On Reddit: Themes including cryptocurrency, gaming, sports, wedding, health and fitness, food and drink and movies and television were the most popular on Reddit in 2021. Crypto was mentioned over 6.6 million times on Reddit in 2021.

The Walt Disney Company (NYSE:DIS) had several top-performing themes on Reddit in 2021. The top five communities for the movies and television category were r/movies, r/marvelstudios, r/studios, r/moviedetails and r/dc_cinematic.

What’s Next: Reddit is releasing for the first time a product that will share a personalized recap for each user, similar to a year-end recap released by Spotify Technology (NYSE:SPOT).

Reddit recaps will be available to users Thursday, Dec. 9. Users will be able to hide their username and avatar if they wish to share their Reddit recap publicly.

“In previous years, Reddit Recap focused on aggregated trends across the platform. This year we wanted to add a fun, personalized in-product experience to remind users of their contributions and belonging on the platform,” Reddit said.