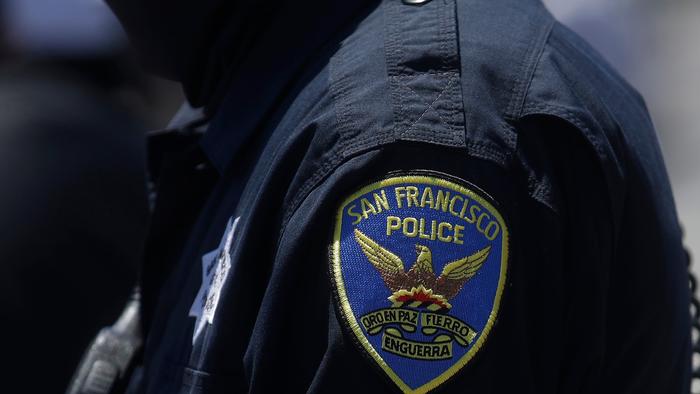 On Friday, three on-duty officers were seated at Hilda and Jesse, a local restaurant, before the staff denied them service and asked them to leave after they became “uncomfortable with the presence of their multiple weapons,” according to a post on the eatery’s Instagram account.

The officers left without incident.

“At Hilda and Jesse, the restaurant is a safe space. The presence of the officers weapons in the restaurant made us feel uncomfortable. We respect the San Francisco Police Department and are grateful for the work they do. We welcome them into the restaurant when they are off duty, out of the uniform, and without their weapons,” reads the Instagram post published on Saturday.

“We understand how much the police support and protect the community,” she continued, adding “We want to again reiterate the fact that this is about guns being in our space, and we don’t allow it.”

I just spoke exclusively to one owner of Hilda & Jesse.

Rachel Sillcocks told me “it doesn’t matter what you do, whether you’re a security guard of a policeman”— they don’t want any weapons #SanFrancisco pic.twitter.com/yGog0Dym4M

In another statement, Sillcocks wrote “We’re sorry that the decision upset you. We understand your perspective and we hope you’ll consider ours.”

SFPD Chief Bill Scott has called the incident “personally disappointing,” and the SF Police Officers Association said the restaurant acted without “any tact or class,” according to Fox News.

“The San Francisco Police Department stands for safety with respect, even when it means respecting wishes that our officers and I find discouraging and personally disappointing,” tweeted Scott on Saturday. “I believe the vast majority of San Franciscans welcome their police officers, who deserve to know that they are appreciated for the difficult job we ask them to do – in their uniforms – to keep our neighborhoods and businesses safe.”

“Three foot beat officers looking to eat where they patrol are treated without any tact or class by this establishment. Fortunately, there are plenty of restaurants that don’t discriminate and will welcome our officers working to try and keep all San Franciscans safe,” the San Francisco Police Officers Association said in a statement.

So if armed criminals hold up Hilda and Jesse, we assume they’ll understand that the police aren’t able to intervene.