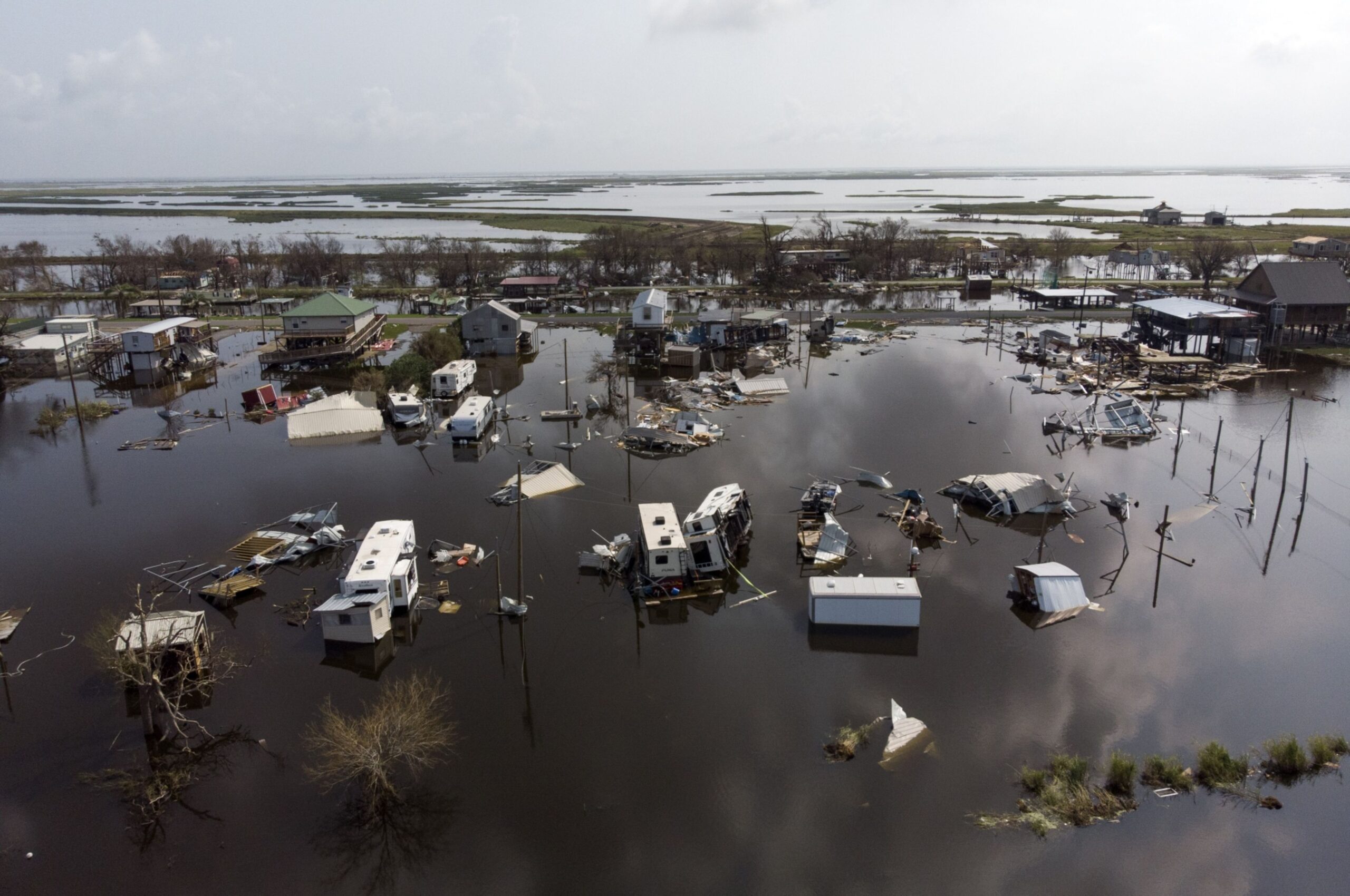 It said another $27.8 million has been approved in public assistance grants for local governments and nonprofits.

Ida was the fifth-strongest hurricane ever to hit the U.S. when it made landfall Aug. 29 near Port Fourchon.

The aid to residents and businesses includes $1.1 billion in low-interest loans from the Small Business Administration, a news release said Wednesday.

FEMA said renters and homeowners have received $580 million in housing assistance, and the National Flood Insurance Program has paid $513 million in claims.

At the peak, nearly 22,200 people were in hotels and other transitional lodging, the agency said.

Help with other needs including medical bills, vehicle replacement and cleaning totaled another $441 million. Another $2.7 million has been paid in Disaster Unemployment Insurance, the agency said.

FEMA said more than 552,000 Louisiana residents have been approved for individual assistance.

It said more than 152,100 people _ nearly 97,000 of them lower-income applicants _ received expedited rental assistance because power was out or their homes were inaccessible or damaged.

The U.S. Army Corps of Engineers installed 33,600 “Blue Roof” tarps to let people live in damaged residences while making permanent repairs. FEMA and the Corps also created a pilot program using shrink wrap to seal roofs on which tarpaulins cannot be used, such as tin or tile.