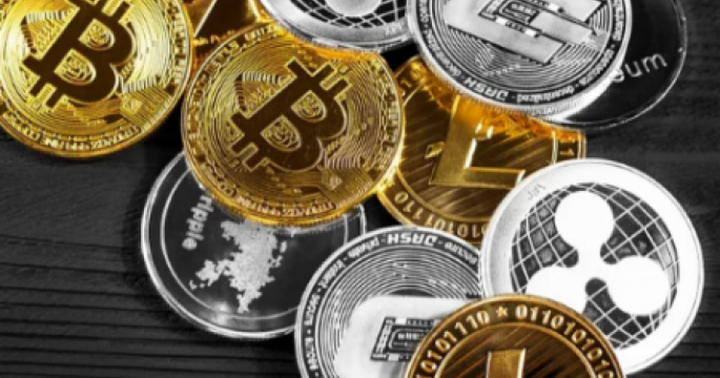 Bitcoin’s prices have been down 13.64 percent in the last seven days, and the coin’s dominance in the crypto market is 40.51 percent.

The Coinglass reports that, in the past 24 hours, 331,216 traders were liquidated.

He tweeted, “Bottom is in.”

He also tweeted, saying, “If you’re scared to buy now, that’s the moment to buy. The market just made a correction of 38% on Bitcoin. Historically, one of the best moments to say; Hey, get me some of that. Don’t listen to your emotions. Don’t sell. Be contrarian.”

Last month, he mentioned that he is expecting a “bull cycle” for Bitcoin to continue until April or May of 2022.

He said that Bitcoin would continue towards the all-time high region if it breaks above the $64,000 range.
Related Link: 3 Reasons Why Bitcoin And Rest Of The Crypto Bunch Are In A Freefall