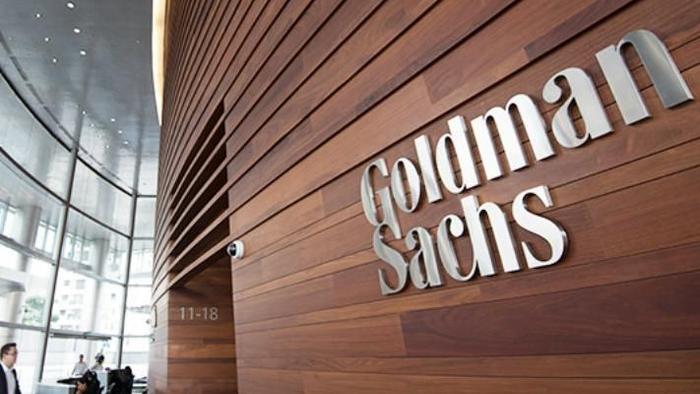 
The latest chapter in the “do anything to make our bankers happy so they don’t quit and/or make another public slide deck” saga comes from the halls of Goldman Sachs.

The bank is reportedly implementing new worker benefits in order to combat employee burnout, according to a new report from the Wall Street Journal.

It’s part of a continued push to retain employees at a time when the nation is facing a historic labor shortage and power has shifted to the workers in many industries.

The investment bank is going to now be offering “paid leave for pregnancy loss” and is “expanding the amount of time employees can take for bereavement leave,” the report says.

Goldman will also be offering unpaid sabbatical for its long time employees and removing a one year waiting period before matching employee 401(k) contributions.

Goldman’s head of human resources, Bentley de Beyer, told the WSJ: “We wanted to offer a compelling value proposition to current and prospective employees, and wanted to make sure we’re leading, not just competing.”

Peter Cappelli, director of the Center for Human Resources at the University of Pennsylvania’s Wharton School, commented: “Taking a sabbatical is not the kind of thing that super-engaged executives do.” But, he says, it might help give employees “peace of mind” to have, even if they don’t use it.

But while some banks are still coddling their employees, others are starting to pump the brakes. Recall, just days ago we wrote that Morgan Stanley executives were pushing their junior bankers to get back into the office.

Chris O’Dea, a Morgan Stanley managing director, said on a conference call to employees last week: “If you’re 21 to 35, you are nuts not to be in the office all the time.”

Executives at the bank are pushing for their younger employees to ditch Zoom in favor of suiting up like the old days and getting into the office, the NY Post reported this week.

Gorman said earlier this year he would be “disappointed” if staff wasn’t back at their desks by Labor Day. He also threatened a pay cut for those who didn’t come back to the office.