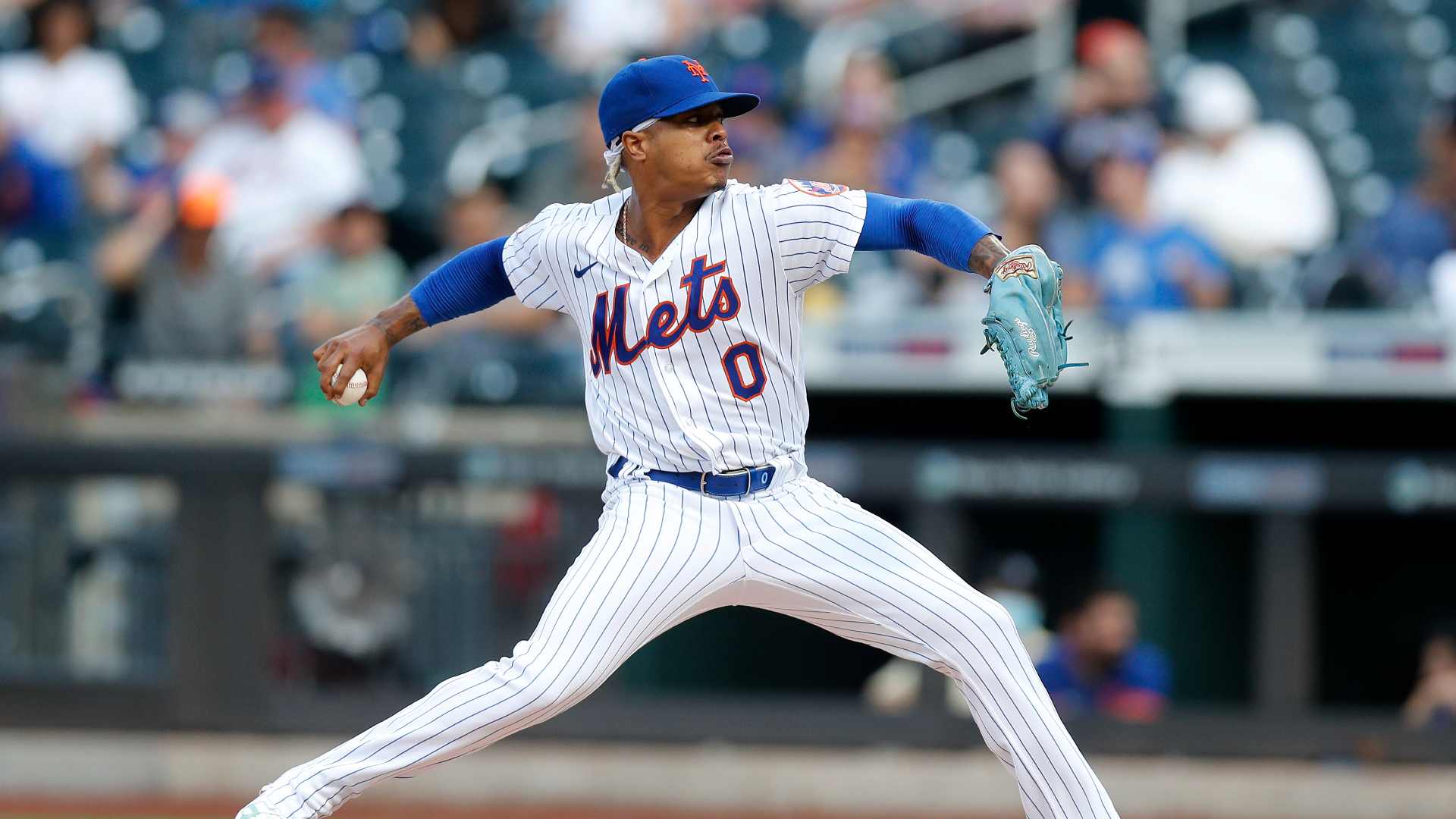 Marcus Stroman was first to report that he was signing with the Cubs.

At 6:52 p.m. ET Wednesday, the pitcher tweeted “Chicago!” and tagged the team to announce his move. In a subsequent tweet, he shared his excitement about playing in Chicago and expressed support for the Cubs’ fan base.

Chicago has always been one of my favorite cities. Culture and passion everywhere. Beyond excited to pitch in front one of the best fan bases in all of sports. Thank you to everyone in the city for the warm welcome. I can feel it. Let’s get to work! @Cubs

Stroman also tweeted that Wrigley Field is the only MLB stadium that he hasn’t pitched in. Then he interacted with commenters.

Wrigley Field is the only big league stadium I haven’t pitched at in my career. Crazy. Can’t wait to call it home! @Cubs

Thank you my dawg. Coming to see you play soon. Right after my baby boy is born!

At 8:20 p.m. ET, the Cubs announced they had signed Stroman. ESPN’s Jeff Passan reported that the free-agent right-hander agreed to a three-year, $71 million contract that includes an opt-out after the 2023 season. The contract also includes escalators based on innings pitched that could increase the contract’s total value to $75 million, Passan reported.

SUTELAN: How much does adding a Cy Young winner help a team?