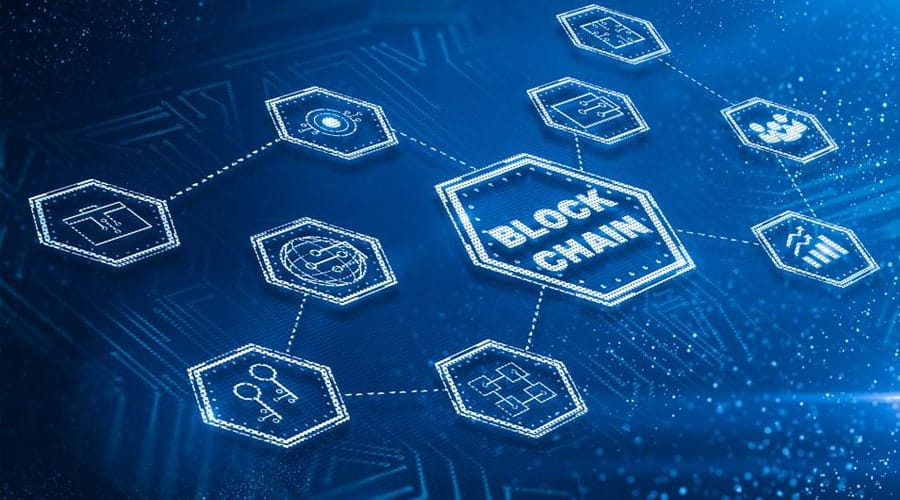 Fintech Transactions may be Gaining Traction with Blockchain’s Transaction Speeds

Although the term “Blockchain” is becoming more popular, many people are still unaware of what it is. “Blockchain” is more than just a term; it is a true technical invention that has had a dramatic influence on practically every sector, including, of course, the area of financial technology, or “fintech.” But first, let’s define Blockchain and how it will affect financial technology in the near future.

Decentralized platforms are on the increase, but what does this mean in practice? To be more specific, Blockchain is a digital record of all transactions, whether financial or legal in nature. from credit reports to marriage and divorce records, it can store everything that needs separate evidence and verification capabilities. As a result, the registry is distributed among hundreds of thousands of computers, guaranteeing that the data it contains is always accessible to all network users without jeopardizing security.

Decentralization technology is, of course, a significant thing in today’s bitcoin market. There are several more benefits to technological improvements that have benefitted the foreign exchange sector, particularly top Forex brokers, which can now deliver services that are faster and more efficient than they were before. The way Blockchain works is similar to how the Internet does. If you post anything online, everyone has a link to it, no matter where they are on the globe, they may view it. As a consequence, regardless of where they are situated, anybody with network access may view the information contained in the chain’s block. Access to this data requires the use of a private key. As a result, the data stored on the chain is safe and secure.

The bitcoin market, of course, is one of the most prevalent venues where decentralization technology is presently being used. Despite this, established financial organizations were interested in deploying the technology. Why? They might use it to cope with a variety of difficulties.

Blockchain, for example, simplifies identity verification and transaction registration. Due to the Blockchain’s ability to conduct a full check of the company without involving the trustee – no longer do you need to ask the counterparty for documents or access – all financial statements can be stored in the registry and be accessible by a wide range of people, significantly reducing counter party risk.

The Blockchain’s operations may be comparable to those of the Internet. Anyone with an Internet connection, no matter where they are, may view your material. As a result, the data included in the chain block is available to anybody with a network connection, wherever in the world. This information can only be accessed with the use of a one-of-a-kind secret key. As a result, data storage along the chain can be trusted to be safe and trustworthy.

Traditional banking institutions were also keen to capitalize on it. What is causing this? They may employ it for a wide range of purposes.

Blockchain technology facilitates identity verification and transactions. You will not need to ask the counterparty for information or an entry since all financial records will be placed in a public ledger that will be available to all users. This significantly reduces the risks involved.

Due to the use of Blockchain technology, it is possible to make contracts and agreements without the need of attorneys or bureaucracy, to invest safely using smart contracts, and to efficiently regulate risks. From commerce to electoral voting, blockchain technology can be used in a number of ways, and this platform makes it easy to validate copyrights.

With all of the talk about blockchain, we should also talk about fintech. Banking and digitalization are fundamental to fintech. It’s difficult to predict if its speed will ever reach that of Blockchain since transactions in Blockchain are currently executed in real-time. Certain banks, however, may need several working days due to complications with this. True, today’s economy is primarily dependent on financial technology, but this will change in the future.

Finally, to summarize, the world of technology is changing rapidly. Some of their qualities are difficult for us to fathom, so we just go with the flow and use them as we see appropriate. That’s why, when they first heard about the blockchain’s potential for profit, many people were ecstatic.

Furthermore, during the global avian influenza crisis, individuals needed to learn about new sources of income, and blockchain was one of the most important. As a consequence, many individuals became aware of blockchain and its capabilities. Although Fintech has simplified our lives, blockchain is more efficient and faster. We were able to create our own bank accounts on our smartphones and conduct any kind of transaction without having to stand in line or go to another place thanks to Fintech. As a consequence, each of them plays an important role in our lives today.