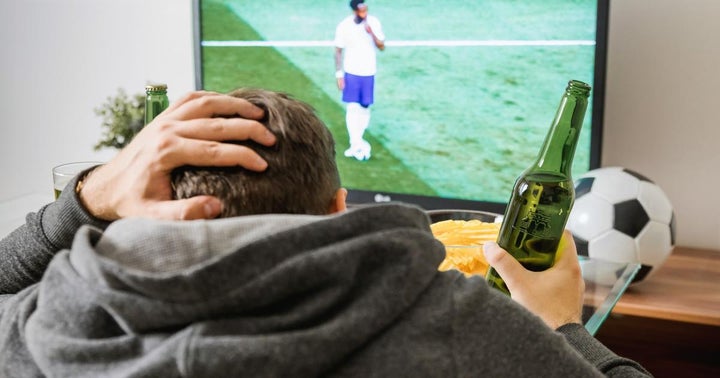 Floki Inu (CRYPTO: FLOKI) partnered with Società Sportiva Calcio Napoli (SSC Napoli) — one of Italy’s top soccer clubs — and made its way to the Series A.

What Happened: In a Tuesday announcement, Floki Inu — a rising memecoin that already earned its name with its over-the-top marketing campaigns — said it partnered with SSC Napoli. The team believes this partnership “will help FLOKI break into the Serie A while further legitimizing FLOKI as the de facto movement token and the people’s cryptocurrency.”

As a result of the partnership, the Floki Inu logo will be featured prominently on the back of the SSC Napoli team jersey, as well as on LEDs around the pitch for all domestic games and on other significant promotional assets.

The announcement points out that Napoli is one of Italy’s oldest and biggest football clubs and that it has one of the highest earnings in Series A. SSC Napoli is currently top of the Series A table.

The report follows Floki Inu recently partnering with La Liga soccer club Cádiz CF, which will result in its logo appearing during games against soccer teams such as Atletico Madrid, Barcelona, and Real Madrid.