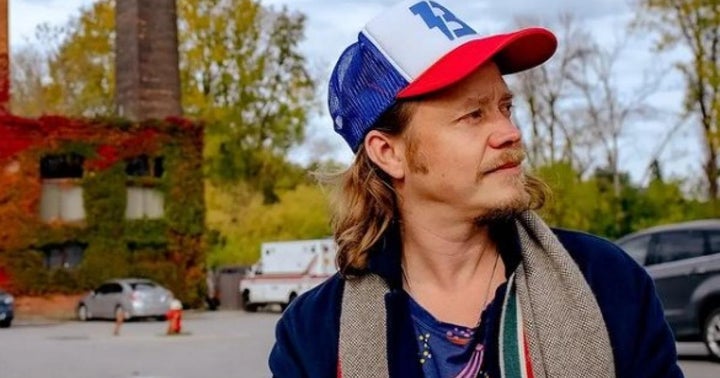 Cryptocurrency entrepreneur and 2020 independent presidential candidate Brock Pierce is eyeing another attempt at politics with a possible run for the U.S. Senate that is being vacated by Vermont’s Patrick Leahy.

What Happened: Pierce used Instagram to affirm media reports that he filed paperwork with the Federal Election Commission (FEC) ahead of a potential bid for office.

“Since the media discovered my filing, it is time to share that I am jumping back into politics after a 2020 Presidential run,” he posted. “I filed a ‘statement of organization’ w/the FEC as I weigh running for the seat of retiring Sen. Patrick Leahy (D-VT).

“Filing allows me to start raising campaign money,” he added. “Stay tuned for ways in which you can support.”

Why It Happened: Pierce, a former child actor who is chairman of the Bitcoin Foundation and was a co-founder of EOS Alliance, Block.one, Blockchain Capital, Tether and Mastercoin (the first ICO), ran as an independent for president in the 2020 election but failed to gain a ballot spot in several states and only received 0.03% of the national vote.

The 81-year-old Leahy was first elected to the Senate in 1974 and is now in his eighth term, the longest senatorial career in today’s Capitol Hill. On Monday, Rep. Peter Welch (D-VT) announced he would seek Leahy’s seat.

Pierce was the keynote speaker at the Benzinga Global Fintech Awards.