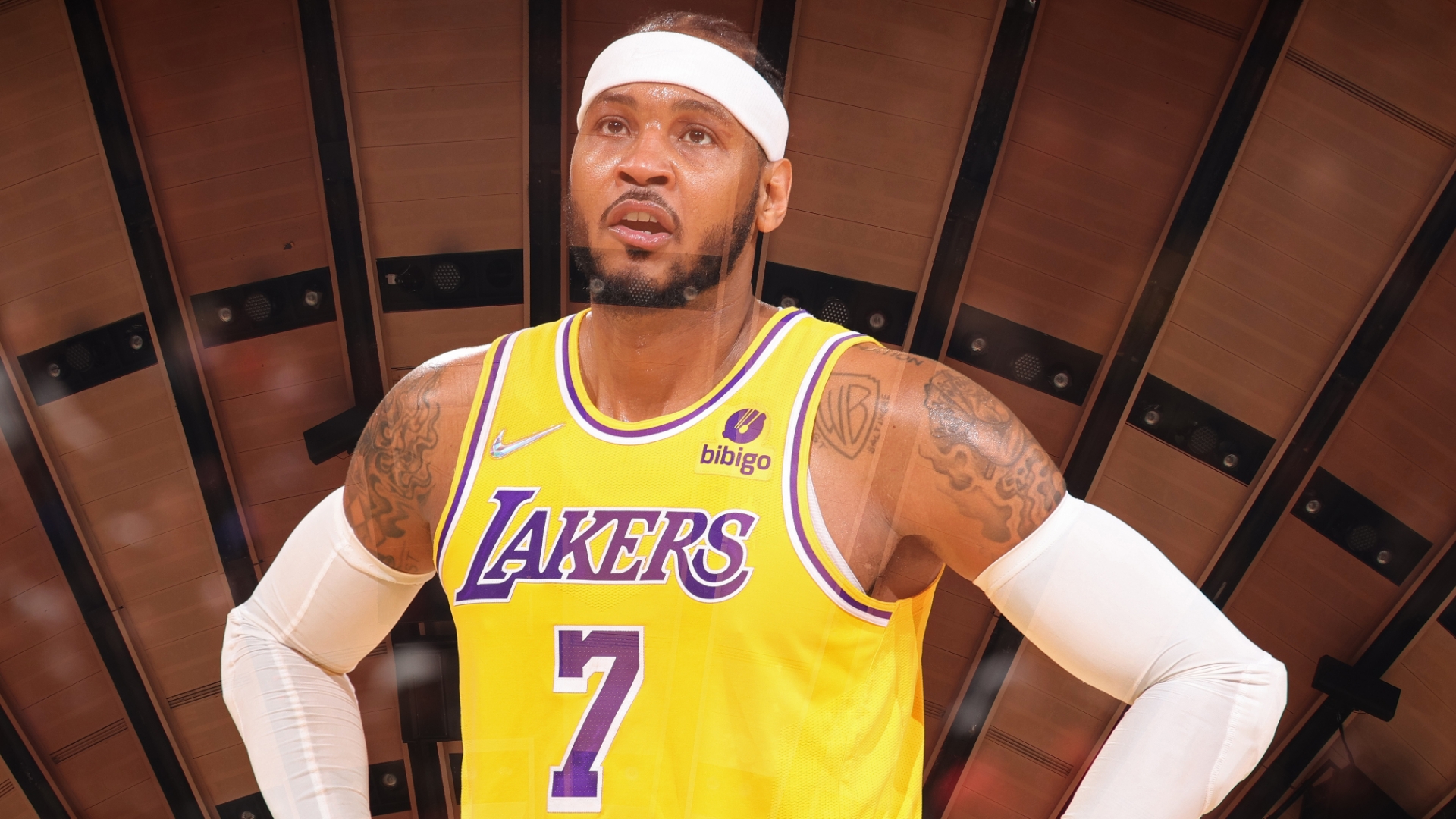 “For me, that love is different. That fanbase is different for me, here in New York,” Anthony told Spectrum Sportsnet prior to the Lakers vs. Knicks game. “They embrace me and I embrace them.”

On Monday night, Anthony was the back at the MSG visiting with the Lakers as part of the team’s five-game Eastern Conference road trip.

Coming off the bench, the 10-time All-Star received a standing ovation from the crowd present at Madison Square Garden.

This was Anthony’s fourth game back at MSG with a third different team since he was traded by the Knicks in the 2017 offseason, and he has yet to record a win in his previous three games.

Anthony provided plenty of memorable moments for the Knicks faithful at the Garden, including his career-high 62-point explosion against the Charlotte Bobcats (now Hornets).

This season, the 37-year-old has been quite the spark off the bench for the Los Angeles Lakers, averaging 15.2 points through 18 games on shooting splits of 47.3 percent from the field and 46.1 percent from beyond the arc while making a career-high 2.9 3-pointers per game.

In half of the 18 games, he’s scored 15 points or more in nine contests, playing a huge role in multiple of the team’s wins, especially at home.