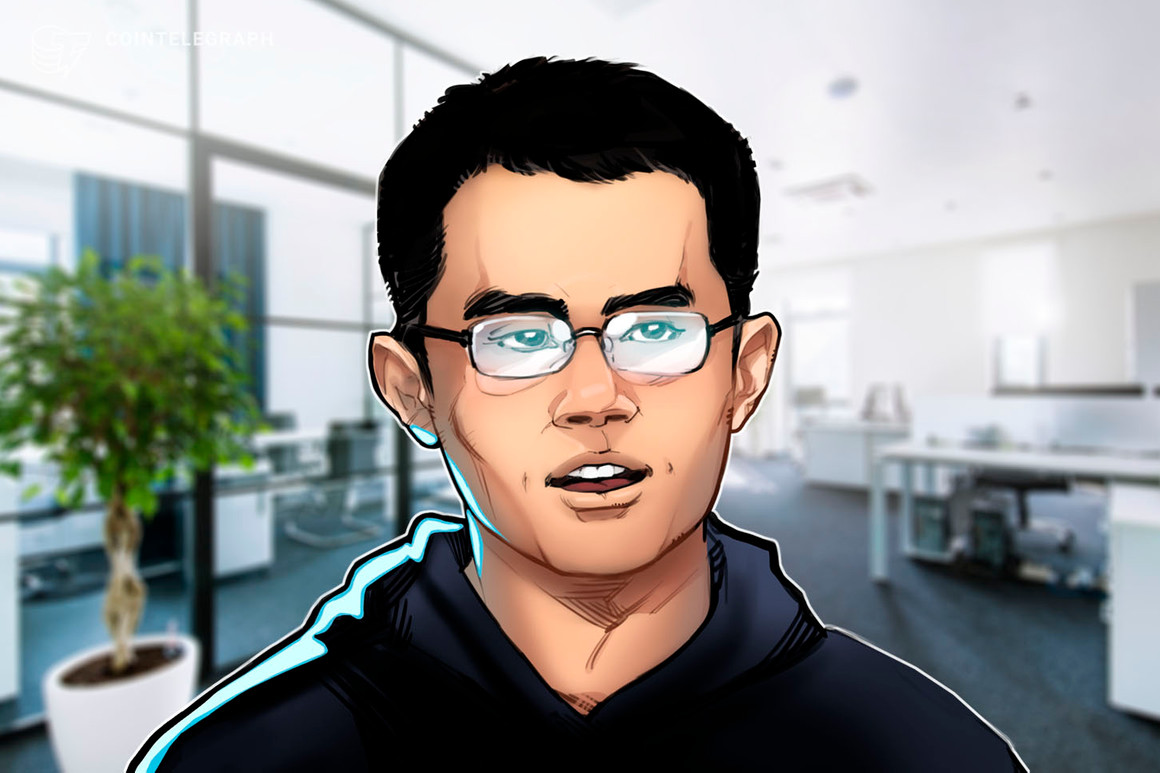 Twitter has become an arena for another cryptocurrency-related battle due to Binance experiencing ongoing issues with Dogecoin (DOGE) withdrawals.

Binance’s official Twitter account took about 30 minutes to respond, arguing that there’s nothing shady with the issue and citing a fresh Twitter update regarding the problem. “The root cause is a technical issue during the recent upgrade process that caused old transactions to be resent to 1,674 users,” Binance said.

As a result of the issue, some Binance users have received old transactions, while some became unable to withdraw their Dogecoin. “We’ve kindly asked those that receive the old transactions to return them, but we’re aware that select users are having trouble accessing some of the wallets.

The firm went on to say that the issue occurred exclusively on Binance as the platform has a “different technical wallet set-up for DOGE.” In order to fix the problem, Binance will have to rebuild the wallet entirely, which could take “another week or so,” the firm noted.

Apparently not being satisfied with Binance’s response, the Tesla CEO continued attacking the exchange, stating: “Doge holders using Binance should be protected from errors that are not their fault.” Musk also cited a thread by Dogecoin Developers explaining that the issue started a “bit over a year ago.”

Binance CEO Zhao subsequently joined the thread, stating that the problem is related to the “latest Doge wallet.” “We are in communications with the devs,” he added.

Zhao also fired back at Musk by referring to The Guardian reporting that Tesla software experienced a glitch in October, prompting safety recall for roughly 12,000 vehicles in the United States. Tesla eventually had to cancel the FSD update on vehicles to fix the issue.