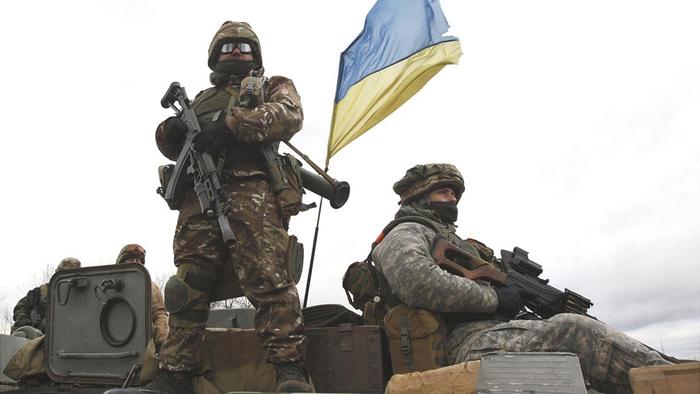 
Despite the recent contradictory assessments out of the Pentagon of the latest alleged “Russian troop build-up” and “invasion threat” aimed at Ukraine, which the Joint Chiefs appeared to outright deny, the Biden administration continues hyping the ‘Russian threat’ to Kiev, and as of Monday NATO HQ has joined in.

On Sunday Secretary of State Anthony Blinken discussed the ongoing Belarus-Poland borer crisis with his Polish counterpart, Foreign Minister Zbigniew Rau. Blinken had an interesting take on the border standoff widely blamed on Belarus and Russia. He said Belarus’ efforts at orchestrating a border crisis by facilitating the transit of Mideast migrants across its territory is but a “distraction” from the Russian threat to Ukraine.

Blinken said the Alexander Lukashenko’s governments actions “threaten security, sow division, and aim to distract from Russia’s activities on the border with Ukraine,” according to an official readout of the phone call.

“The United States, Poland, and other Allies and partners are united in imposing significant costs on Moscow for its military aggression and malign activities in the region,” Blinken said further.

In fresh Monday statements, NATO appears to be backing the Washington assessment, with NATO Secretary-General Jens Stoltenberg calling a military build-up near Ukraine’s border “dangerous”. He spelled out that the proximity of more a more than usual amount of Russian forces to Ukraine reduces NATO’s response time to any acts of aggression. “The fact that we see this military build-up also reduces any warning time between a decision in Russia before they are able to actually conduct a military aggressive action against Ukraine,” Stoltenberg told a news conference.

Western media reports from early this month suggested a Russian troop build-up similar to last April. In particular a viral story in Politico identified the Russian town of Yelnya as key site of a new concentration of Russian forces. But Yelnya is a full 155 miles from Ukraine’s border.

An early November report by Associated Press admitted as much:

The Ukrainian Defense Ministry’s statement marked an about-turn from its denial of any Russian military buildup — as reported in U.S. media — just two days earlier.

The ministry said Wednesday that about 90,000 Russian troops are stationed not far from the border and in rebel-controlled areas in Ukraine’s east. It said specifically that units of the Russian 41st army have remained in Yelnya, about 260 kilometers (about 160 miles) north of the Ukrainian border.

Scoop: U.S. is looking at sanctions if Russia advances against Ukraine, sources tell @AlbertoNardelli @SamyAdghirni and me. US last spring considered similar possible countermeasures to the ones now under discussion, but they weren’t implemented.

So this ongoing ‘Russian invasion threat’ narrative related to Ukraine is entirely based on Russia moving around troops within its own country – significantly far away from the actual border with Ukraine.

The narrative is appearing to serve as the latest NATO and US-EU attempt at gaining leverage over Moscow, also as the EU slaps fresh sanctions on Russia-backed Belarus in response to the migrant crisis.