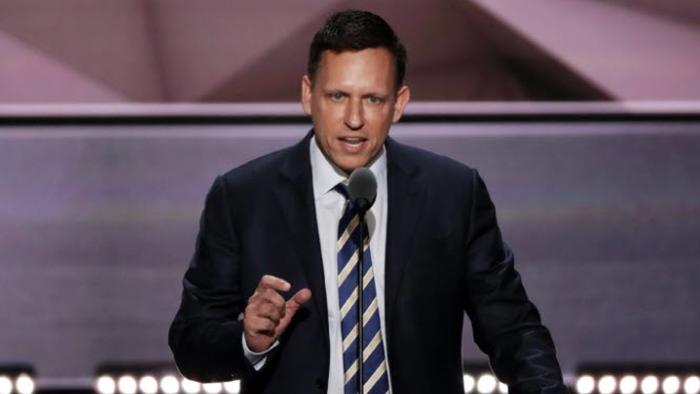 
Outspoken billionaire Peter Thiel said this week at at the National Conservatism Conference that the high price of bitcoin is an indicator of U.S. inflation, which has also recently touched a 13-year high.

“You know, $60,000 bitcoin, I’m not sure that one should aggressively buy,” Thiel said, according to Bloomberg.

“But surely what it is telling us is that we are having a crisis moment.”

These comments come a week after the tech visionary – who recently opined on the origins of bitcoin – offered an even more ominous projection:

“[Bitcoin]’s the canary in a coal mine. It’s the most honest market we have in the country and it’s telling us that this old regime is about to explode.”

Thiel also slammed The Fed, claiming that they were not acknowledging the seriousness of the problem, and mentioned that the prices were not coming down any time soon, adding that Powell and his pals are in a state of “epistemic closure,” meaning close-mindedness, and they were of the view that printing money to resolve market issues will not impact inflation.

Finally, Thiel reiterated the fact that he wished he had bought more bitcoin, adding now that he thinks inflation is here to stay; something that Goldman has recently noted as a driver of upside from crypto…

Which fits with a recent report from JPMorgan analysts who noted that “we believe the perception of bitcoin as a better inflation hedge than gold is the main reason for the current upswing, triggering a shift away from gold ETFs into bitcoin funds since September.”