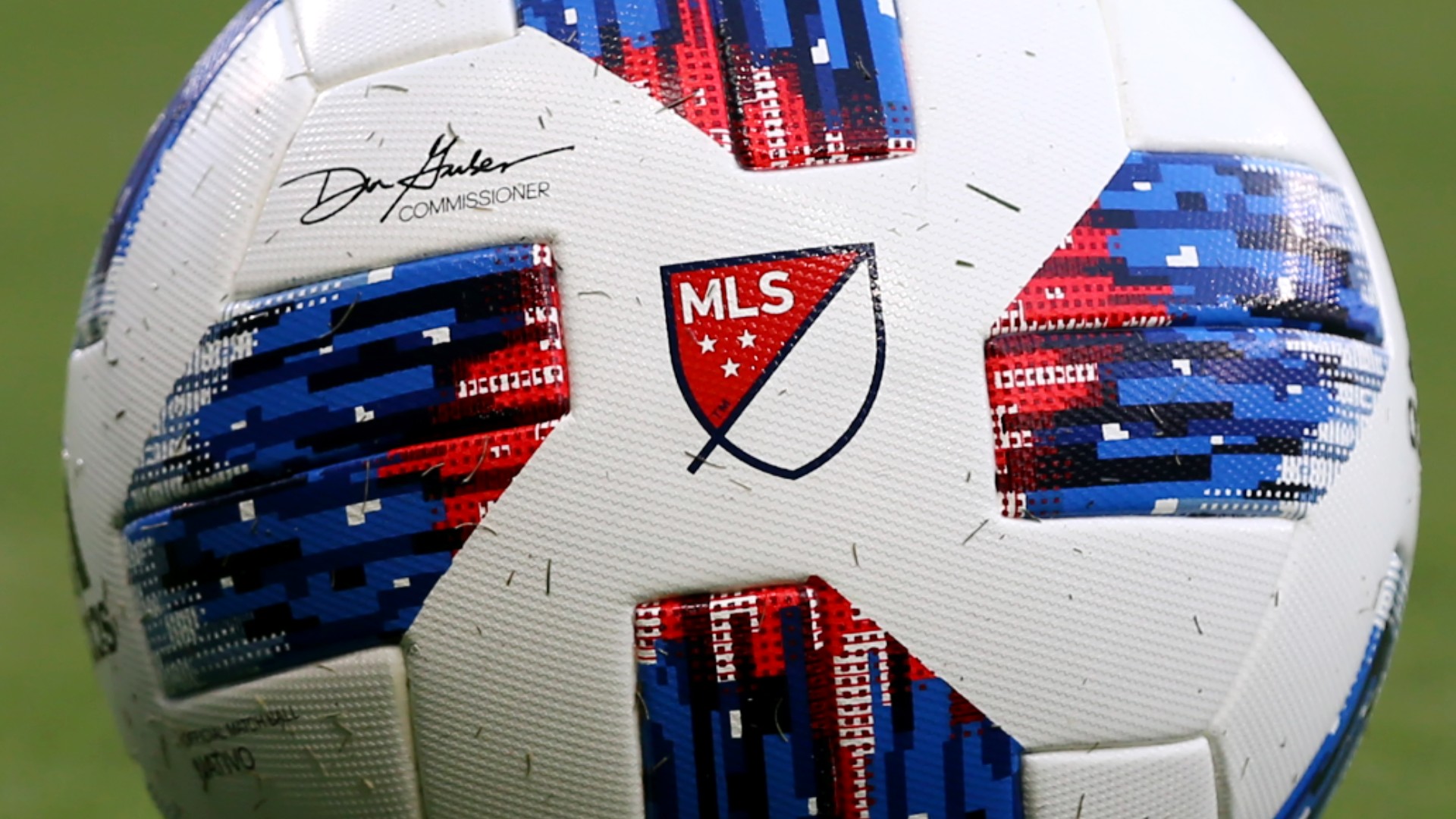 Postseason berths and seeding for the 2021 MLS playoffs will likely come down to tiebreakers based on how jumbled teams are in both the Eastern and Western Conference standings.

There are a total of six playoff berths up for grabs — three in each conference — heading into the final day of the regular season. Six teams are still in the mix in the East and another five in the West.

Also, the only teams that are locked into their seeding are the New England Revolution (No. 1 in the East) and the Portland Timbers (No. 4 in the West). All the other teams are in a scrap to reach the highest seed possible, since it’s the higher seed that hosts every round of the playoffs.

MORE: Everything to know about the 2021 MLS playoffs

Per the official MLS competition rules, here are the standings tiebreakers if teams are even on points at the end of the regular season:

The top seven teams in each conference advance to the MLS 2021 playoffs. In a playoff format that’s similar to the NFL’s, there are three rounds of single-elimination matches, each hosted by the higher seed, which determine the two conference champions that will advance to MLS Cup:

Top seven teams make it. Four teams have already clinched (noted with an ‘X’), and the New England Revolution has secured the No. 1 seed. There are six teams left battling it out for the final three spots. Four have been eliminated (noted with an ‘E’).

Here are the East standings with one match left to play:

Here are the West standings with one match left to play: