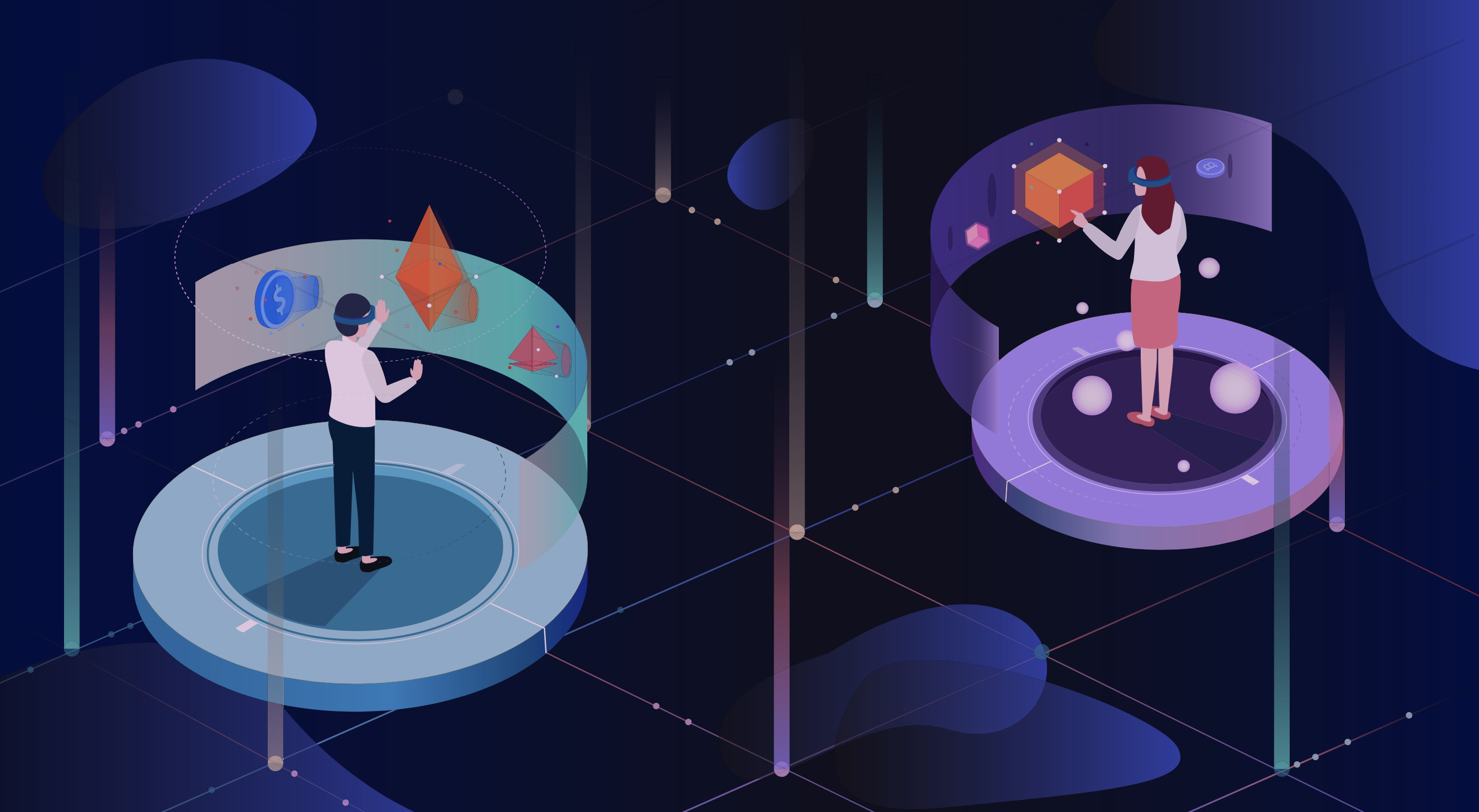 Mines of Dalarnia (DAR) is currently in the ICO stage. There are 24,000,000 DAR tokens for sale. The ICO price has not been announced yet. If you are attracted to unique features and want to learn how and where to buy Dar Token, this guide is for you.

What is Dar Token?

Mines of Dalarnia is an action adventure game with specifically generated levels. Players improve their skills by mining and combining various in-game items. The aim is to unlock the secrets of the MoD universe while searching for rare relics and artifacts.

Should I buy Dar token today?

Read below why it could be a great investment.

Ever since Facebook changed its name to ‘Meta’, almost all of the tokens in the Metaverse have surged past their all-time highs, including TLM, AXS, and MANA. According to CoinMarketCap, the DAR token is already on more than 162,000 watchlists, so the value of DAR is expected to grow exponentially.

The post Dar Token trending: What it is and where to buy it appeared first on Coin Journal.