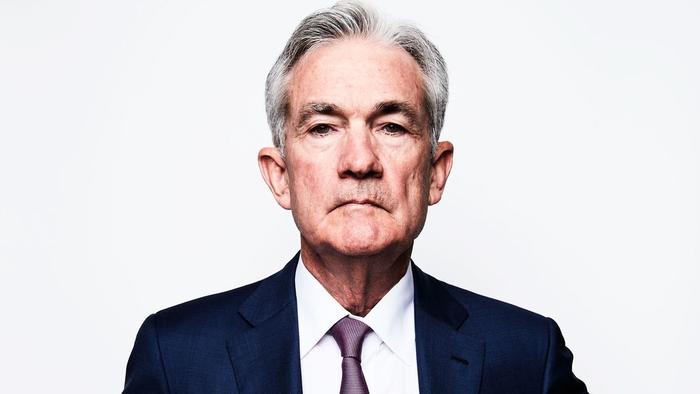 
So what ‘bone’ will Fed Chair Jay Powell throw the market today after delivering the much-anticipated taper of unprecedented money-printing?

Given the drastically more hawkish perception priced into markets, we suspect it will be some strongly-worded discussion of how rates and taper and entirely two different things and in the words of Saint Greta “blah blah”… which will likely be just enough to juice stocks just one more time…

As Nick Colas noted earlier, while it feels like it happened in a past lifetime, it really was just 3 years ago that global capital markets swooned as Powell followed a hawkish path on interest rates. He climbed down early in 2019, much to everyone’s relief. Having once tempted fate, we doubt he will be anxious to sound anything other than accommodative today especially given the announcement about tapering. And, of course, his hopes for renomination.

Finally, we note that, after yesterday’s entirely unconvincing comments from President Biden on ‘news’ about The Federal Reserve soon, this could well be Jay Powell’s penultimate press conference… so soak it in people!

Wouldn’t it be awesome if he knows he’s getting dumped and said “Fuck it– I can finally stop pretending to be a liberal,” and he stopped all QE this afternoon and jacked-up rates to 5%?

THAT would be the BOSS move!