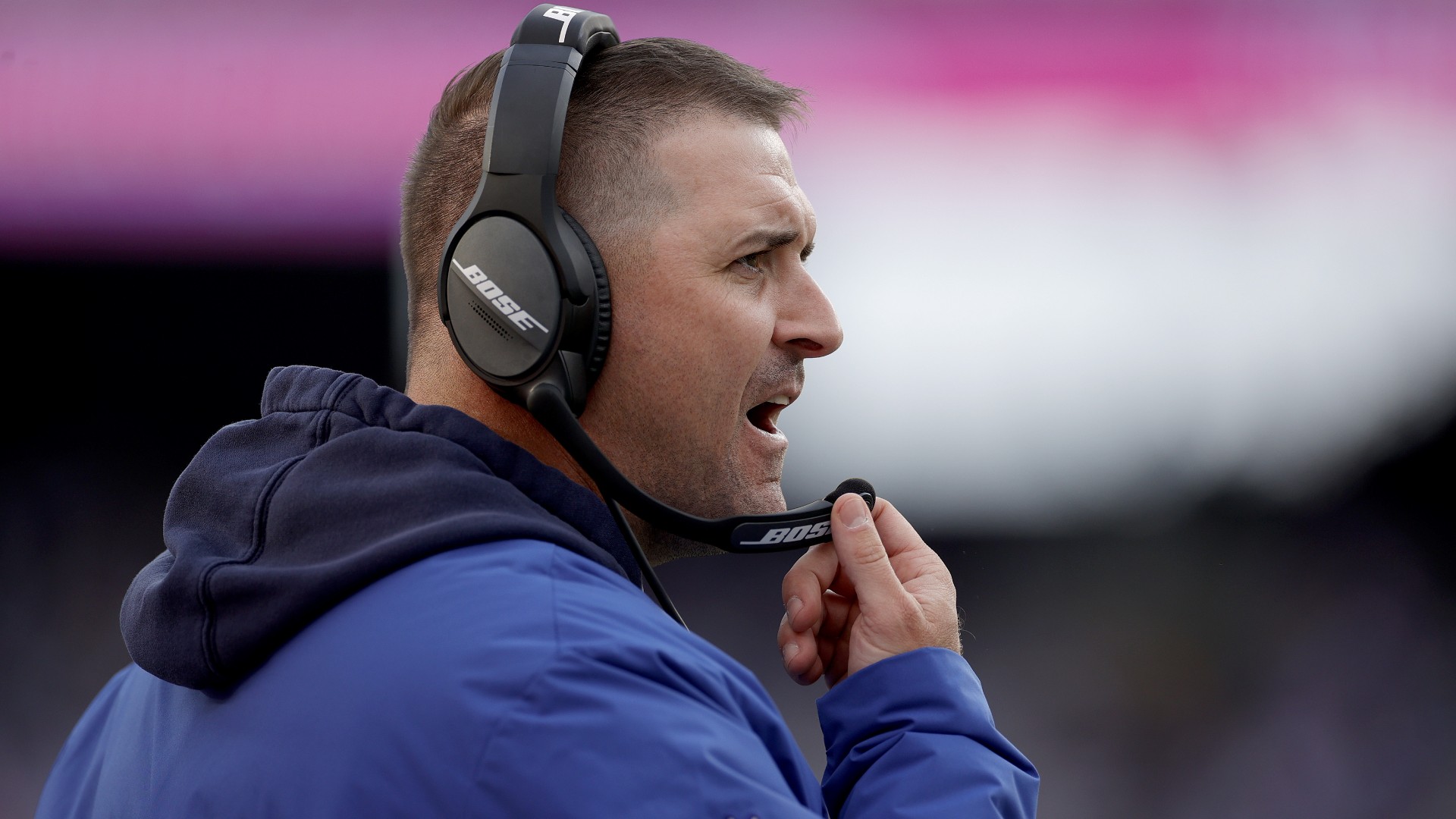 The Giants had a tough time managing the clock in the second half of their 20-17 loss to the Chiefs. They burned two first-half timeouts by the 10-minute mark in the second quarter and also used one on defense with 4:11 left in the third quarter.

However, Giants coach Joe Judge wouldn’t take the blame for the poor clock management. He explained after the game that the issues were technological.

“The headsets were going out,” Judge said to reporters, per NJ.com. “This has been happening in every game so far. We deal with the league and they keep telling us about different software updates or whatever it is.”

This isn’t a new problem for Judge, apparently. The second-year coach said that the issue has plagued the Giants “at every single stadium this year, home and away.” On Monday night, that reception issue affected their ability to make substitutions, which necessitated the use of the timeouts.

“We are trying to make the right call,” Judge said. “We have to make sure the hardware is working. So whatever the issue with that is, the people involved better get it fixed fast.”

Judge has apparently been so frustrated by these headset issues that he tried to switch back to the NFL’s old equipment. The league denied his request, so he is still looking for a solution.

“If we can’t rely on the equipment then we’ll try to figure something else out,” Judge said. “We tried at one point to go back to the old equipment but they told us we weren’t allowed to do it for whatever reason. We didn’t have issues with it last year. Hopefully we figure it out …

“Whoever is in charge of it, I don’t know if it’s through the league or us exactly, but they’ve gotta fix it fast. That’s it.”

While Judge was frustrated with the headset issues, he also acknowledged that they weren’t the reason the Giants lost to the Chiefs.

“That’s not what this is about,” Judge said. “[The headset problem] wasn’t the factor of the game; we gotta do other things on our own to make sure we have success.”

Indeed, the clock management issues were just part of the Giants’ issues. Daniel Jones had a key interception early in the game while Judge and Jason Garrett’s conservative play-calling cost the Giants some scoring opportunities. They’ll have to get those problems — along with the headset concern — ironed out before their Week 9 game against the Raiders.