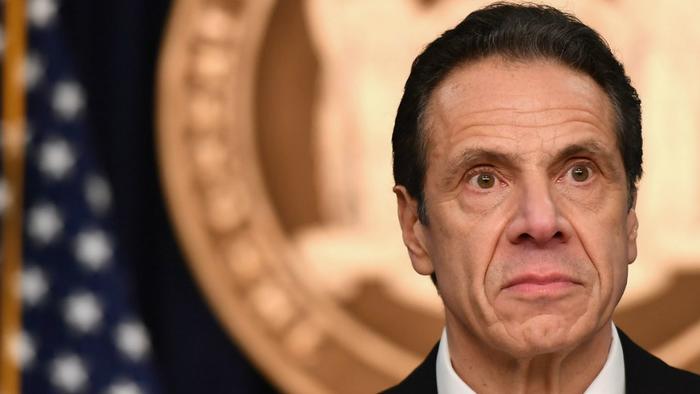 Details on the allegation to come…

According to the Times Union, however, the criminal summons for forcible touching was ‘erroneously issued’ by the Court, after a sheriff’s investigator shared paperwork with the court which included a summary of their investigation.

The summons was issued without the consent of the alleged victim, Brittany Commisso, or her attorney, Brian D. Premo, according to sources familiar with the matter.

A sheriff’s investigator who had been a lead investigator in the case, in which the governor was accused of groping a female aide at the Executive Mansion last year, had met with a City Court official on Thursday to receive “guidance” if the department were to file a complaint. It’s unclear what happened after that, but a person briefed on the matter and not authorized to comment publicly said that someone in City Court issued the summons. -Times Union

Whether it was filed erroneously or not, “A Misdemeanor Complaint against former Governor Andrew Cuomo has been filed in Albany City Court,” according to Lucian Chalfen, a New York State courts spokesman.

Statement from Lucian Chalfen, a spokesman for New York State courts: “A Misdemeanor Complaint against former Governor Andrew Cuomo has been filed in Albany City Court. As this is a sex crime, a redacted complaint will be available shortly.”