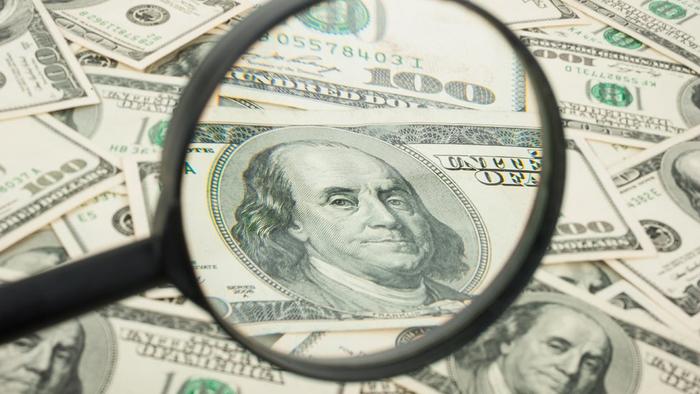 
Score one for freedom and privacy (for now) as CNBC’s Kayla Tausche reports that Democratic lawmakers have dropped their plans for the dragnet-style IRS surveillance across Americans’ bank accounts.

The original proposal would have required financial institutions to report on any account (be it a checking account, savings account, stock portfolio, etc.) which handled more than $600 in inflows and outflows in a given year, practically implicating every bank account holder.

Bowing to pressure from banks and taxpayers, Democrats have attempted to quell concerns by raising the threshold. Unfortunately, even the raised threshold was still laughably low to accomplish Democrats’ stated purpose of cracking down on wealthy tax cheats.

NEW: Controversial proposal for banks to report cash flow information to the IRS for accounts with under $10,000 has been removed from the $1.5 trillion spending package after opposition from Senator Manchin – sources (via @kaylatausche) pic.twitter.com/Kl0W7VIACF

As we noted previously, instead of giving the Internal Revenue Service new methods of spying on people, Congress should focus on fixing the agency’s broken systems and processes.