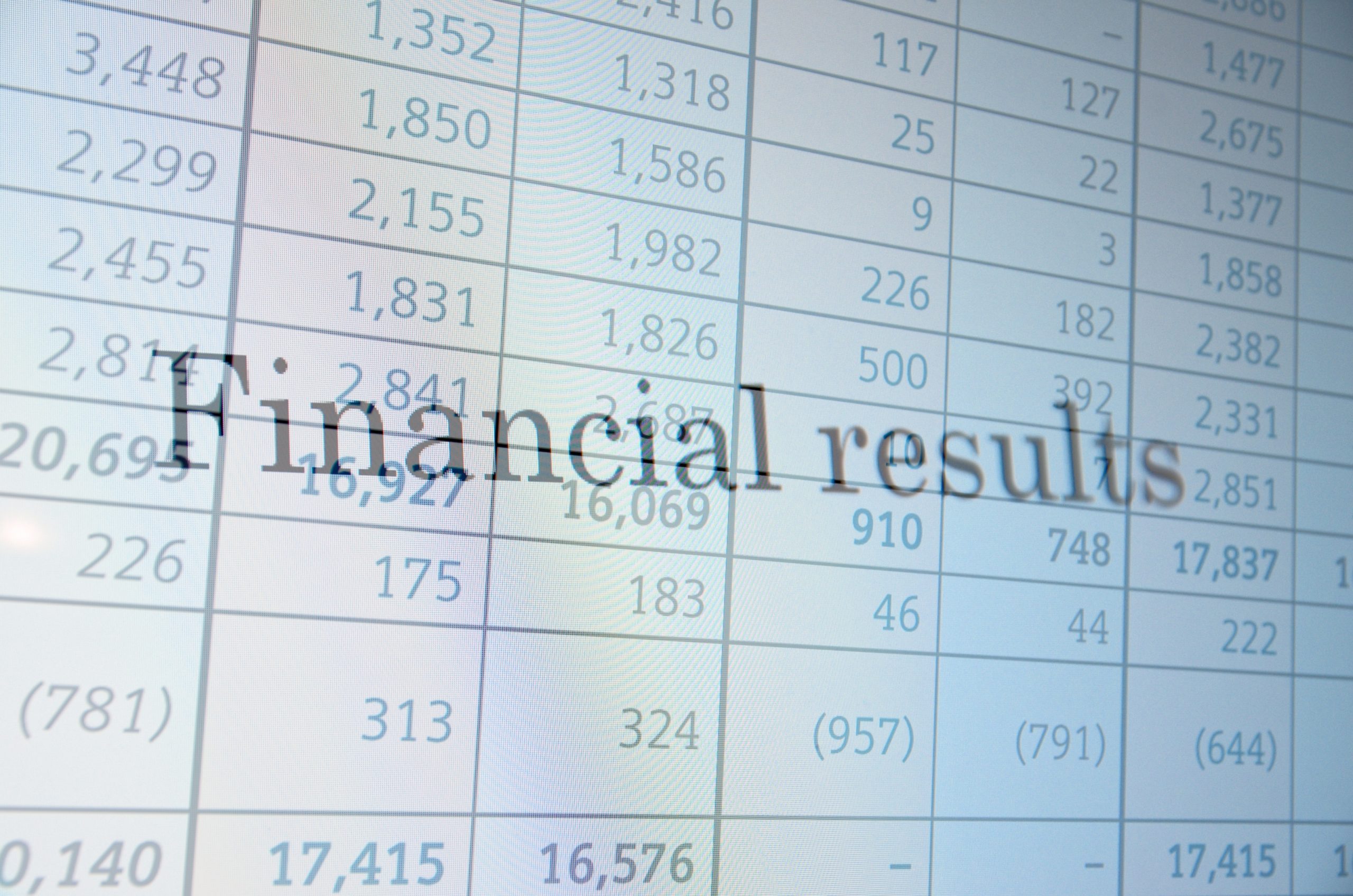 The insurer’s Q3 net income reached $1.83 billion during the quarter, or $4.18 per share. That compares to just under $1.2 billion, or $2.63 per share. Year over year, the results reflect a nearly 59 percent improvement.

That robust underwriting result for the quarter was despite higher catastrophe losses, which came in at $1.15 billion, up from $925 million ion the prior year.

Through nine months, Chubb has produced $2.4 billion in underwriting income and a combined ratio of 90.4% despite an elevated level of catastrophe losses year to date. “The growing impact of climate change globally is evident in industry results, and we are reacting thoughtfully but swiftly to ensure we maintain an adequate risk-adjusted return on the business we write,” said Greenberg.

Greenberg said that Chubb is continuing to capitalize on “robust commercial P/C pricing conditions” in most places globally. The results: commercial lines grew 22.5 percent in North America and more than 20.5 percent in Chubb’s international operations.

Chubb’s international consumer lines business is recovering from the pandemic’s ongoing effects on consumer activity, Greenberg said. Results in this sector show premiums were up almost 10 percent in the quarter.