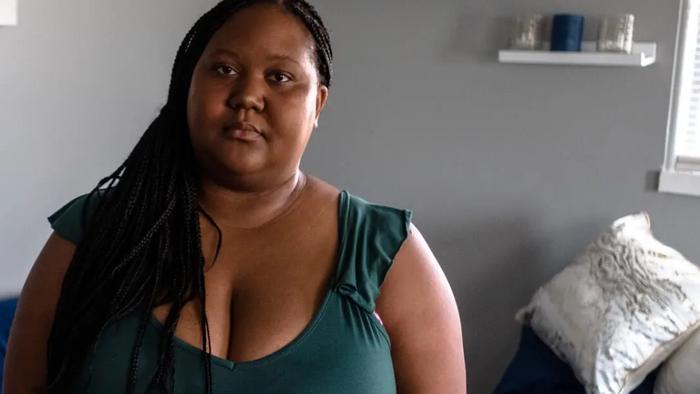 
As Amazon waits to see if workers at its Bessemer, Ala. fulfillment center will be given a second shot at a vote to unionize following allegations of improper conduct on AMZN’s part – allegations made by the National Labor Relations Board – the NYT has just published a shocking story seemingly calibrated to galvanize public anger at the $1 trillion market cap behemoth founded by Jeff Bezos: Apparently, due to a host of errors within the company’s HR system – errors caused by underinvestment, according to company insiders – some Amazon workers have been routinely underpaid, and some have also been fired by what appears to be a mostly automated system mistakenly marked them as “no shows”.

Per the NYT, Amazon’s management remained oblivious to these problems despite numerous complaints from workers until finally, one year ago, warehouse worker Tara Jones sent a desperate email to then-CEO Jeff Bezos himself asking him to rectify the fact that Amazon had been withholding $90 from her paychecks every cycle, repeatedly, despite her complaints.

“I’m behind on bills, all because the pay team messed up,” she wrote weeks later. “I’m crying as I write this email.”

Unbeknownst to her, the email set off an internal probe at Amazon. Eventually, that investigation determined that the company had been committing wage theft on a massive scale, as well as abusing its lowest-paid and most vulnerable workers in a host of other ways. The company still hasn’t finished identifying and repaying workers impacted by the mistakes, which Amazon is blaming on an automated software.

Across the US, Amazon workers were underpaid, fired and abused as doctor’s notes were mysteriously deleted from systems. When they tried to complain to their case managers, they were routed through byzantine phone systems that were mostly automated. What little staffing there was involved outsourced call center workers in Costa Rica, India and Las Vegas who were overwhelmed themselves due to the immense volume of HR complaints.

When it came time for some workers to return from medical leave, Amazon’s knotted HR system often took weeks or even months to register them and reinstate them on the schedule. In many cases, this resulted in weeks of lost income.

Administrators were aware of these flaws, and were often met with similar resistance when they tried to take these issues up the chain. But Amazon has always been so focused on serving the customer, that the company failed to realize its treatment of its workers was starting to verge on abuse.

One worker who was being paid disability by Amazon after a heart attack said his payments stopped abruptly for months. The financial strain essentially brought him and his wife to their knees.

And when they sought help from the company, they were met with chilling silence.

“Not a word that there had ever been a problem,” said James Watts, 54, who worked at Amazon in Chattanooga for six years before repeated heart attacks and strokes forced him to go on disability leave. The sudden loss of his benefits caused a cascade of calamities: Because he was without pay for two weeks, his car was repossessed. To afford food and doctors’ bills, Mr. Watts and his wife sold their wedding rings.

“We’re losing everything,” he said.

These issues have been known to managers across Amazon for some time. In internal correspondence, company administrators warned of “inadequate service levels,” “deficient processes” and systems that are “prone to delay and error.”

The extent of the problem puts in stark relief how Amazon’s workers routinely took a back seat to customers during the company’s meteoric rise to retail dominance. Amazon built cutting-edge package processing facilities to cater to shoppers’ appetite for fast delivery, far outpacing competitors. But the business did not devote enough resources and attention to how it served employees, according to many longtime workers. “A lot of times, because we’ve optimized for the customer experience, we’ve been focused on that,” Bethany Reyes, who was recently put in charge of fixing the leave system, said in an interview. She stressed that the company was working hard to rebalance those priorities.

However, the sad reality is that Amazon devotes seemingly endless resources to monitoring workers’ behavior down to the minute. But when it comes time to compensate those same workers, who have been subjected to what some have described as a kind of psychological torture on the floors of the company’s warehouse, Amazon couldn’t care less.

These revelations are particularly shocking considering former CEO Bezos publicly proclaimed in his final letter to shareholders that Amazon would “do a better job” taking care of its workers.

And while Amazon has seemingly appointed an executive – Bethany Reyes – to oversee the overhaul of Amazon’s HR system, there’s one obvious, glaring problem: The company is already having a hard enough time finding workers for its warehouses.

Where is it going to find workers to fill out its workforce in HR?