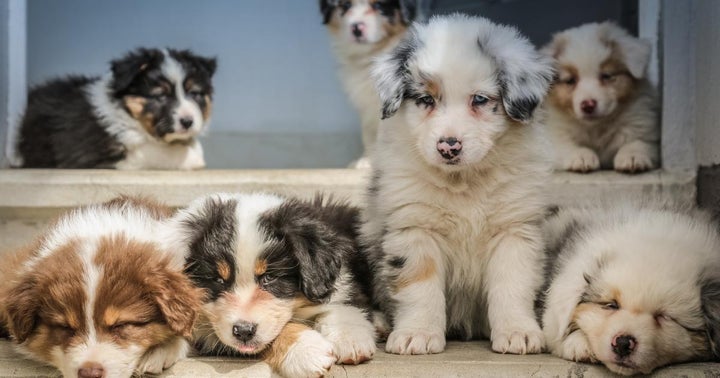 Why It Matters: Shibanomics is a deflationary token on the Binance Smart Chain.

The coin, which was recently listed on CoinGecko and CoinMarketCap, noted on Twitter that it was the top trending token on CoinMarketCap and it now has 5,000 currency holders. The coin is down 2.1% from its all-time high of $0.2176 touched earlier on Monday.

Rockstar Doge is a non fungible token (NFT) platform, centered around music. It connects artists and investors with each other to be able to offer their NFTs.

Read Next: Bitcoin Gets Its Mojo Back, DeFi Coins Pale Against Ethereum, Dogecoin Slips Into The Red As Rival Shiba Inu Spikes