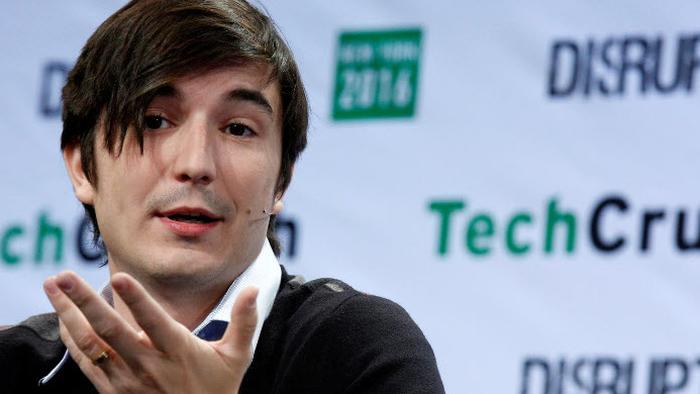 
One quarter ago, we had a clear advance notice that Robinhood’s payment for orderflow – the company’s bread and butter and the bulk of its revenues courtesy of its main client Citadel – would suffer big in Q2 sequentially, because having spread the company’s 606 filings previously, we showed a 34% drop in PFOF in Q2 compared to Q1, and an only modest increase Y/Y thanks to a 48% increase in option trading as revenue from orderflow from S&P and non S&P500 stocks was down 25% Y/Y.

The company’s Q2 results confirmed as much, showing a big sequential drop in total the top line with revenue from cryptos surpassing stocks and options combined. And unfortunately, the company this time has not been able to make it 606 filing in time, so all we knew heading into Q3 earnings was Robinhood’s own warning that results would be ugly, to wit: “for the three months ended September 30, 2021, we expect seasonal headwinds and lower trading activity across the industry to result in lower revenues and considerably fewer new funded accounts than in the prior quarter.”

In retrospect, investors should have paid attention because moments ago Robinhood posted Q3 results and they were ugly.

It just gets worse from there:

The charts are in a word, horrific, starting with MAU which have now peaked…

… going to Assets under custody:

ARPU was an unmitigated disaster, dropping to the lowest level in the past year.

Fewer users and lower ARPU means just one thing: a collapse in revenue, which is now less than the price of a Ken Griffin apartment:

That said not everything was plunging: operating expenses more than tripled.

But wait, there’s much more and yes, it’s all ugly: in an echo from 3 months ago when HOOD warned Q3 would be ugly and nobody believed it, this time the company’s terrible guidance will be taken much more seriously:

In light of all the catastrophic numbers above, it is a miracle that the stock is down only $3 or 8% after hours.