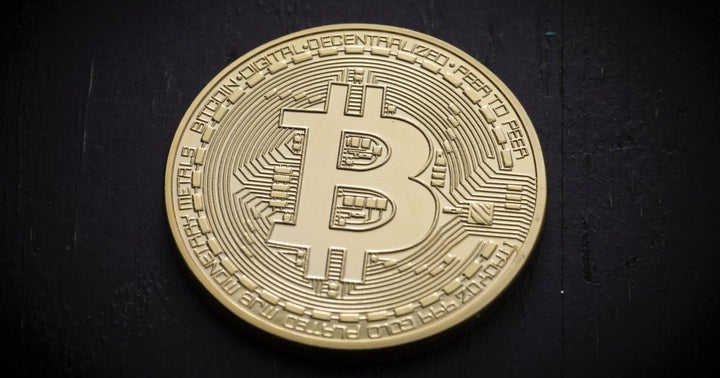 Cryptocurrencies like Bitcoin (CRYPTO: BTC) and Ethereum (CRYPTO: ETH) are hurtling towards mainstream adoption and the latest partnership between Mastercard Inc (NYSE:MA) and Bakkt Holdings Inc (NYSE:BKKT) could prove an important step in that direction.

The Latest Deal: The partnership between Mastercard and Bakkt is multifaceted and encompasses merchants and consumers.

While merchants, banks, and fintech will find it easier to adopt cryptocurrency solutions and services, consumers will have broader access to the digital asset ecosystem.

The deal also touches on the integration of cryptocurrency into loyalty solutions which means cryptocurrency can now be useful as “rewards” instead of traditional loyalty points, as per a statement.

“Crypto rewards programs are a compelling way to engage consumers in the crypto economy.”

Crypto In The Company: Last month, Visa CEO Al Kelly said on the “Leadership Next” podcast that the payments giant was “in the middle” of cryptocurrency developments today.

Kelly said at the time that he was “smart enough” to  “make sure our company is in the middle of it today.”

Earlier, Visa announced a second layer, which is meant to be a universal hub that allows the exchange of stablecoins and central bank digital currencies dubbed the “Visa Universal Payment Channel.”

Visa said in March that it became the first major payments network to settle transactions in USD Coin, a stable coin.

In February, Mastercard had said it planned to expand its cryptocurrency program citing worldwide consumer and merchant interest in the digital tokens.

People Want Their Coins: In the statement that announced the Mastercard-Bakkt partnership, data was cited from the Mastercard New Payments Index.

“77% of millennials stated that they are interested in learning more about cryptocurrency, with 75% saying that they would use cryptocurrency if they understood it better.”

According to the Bakkt U.S. Consumer Crypto Survey, which involved 2,000 consumers, nearly half or 48% reported purchasing cryptocurrency in the first half of 2021.

The 32% that did not are somewhat interested in doing so before the end of the year.

No wonder both large payment processors are taking steps that are essentially “normalizing” cryptocurrencies.

Read Next: This DeFi Crypto Has Better Gains Than Bitcoin, Dogecoin And Shiba Inu Over A Week