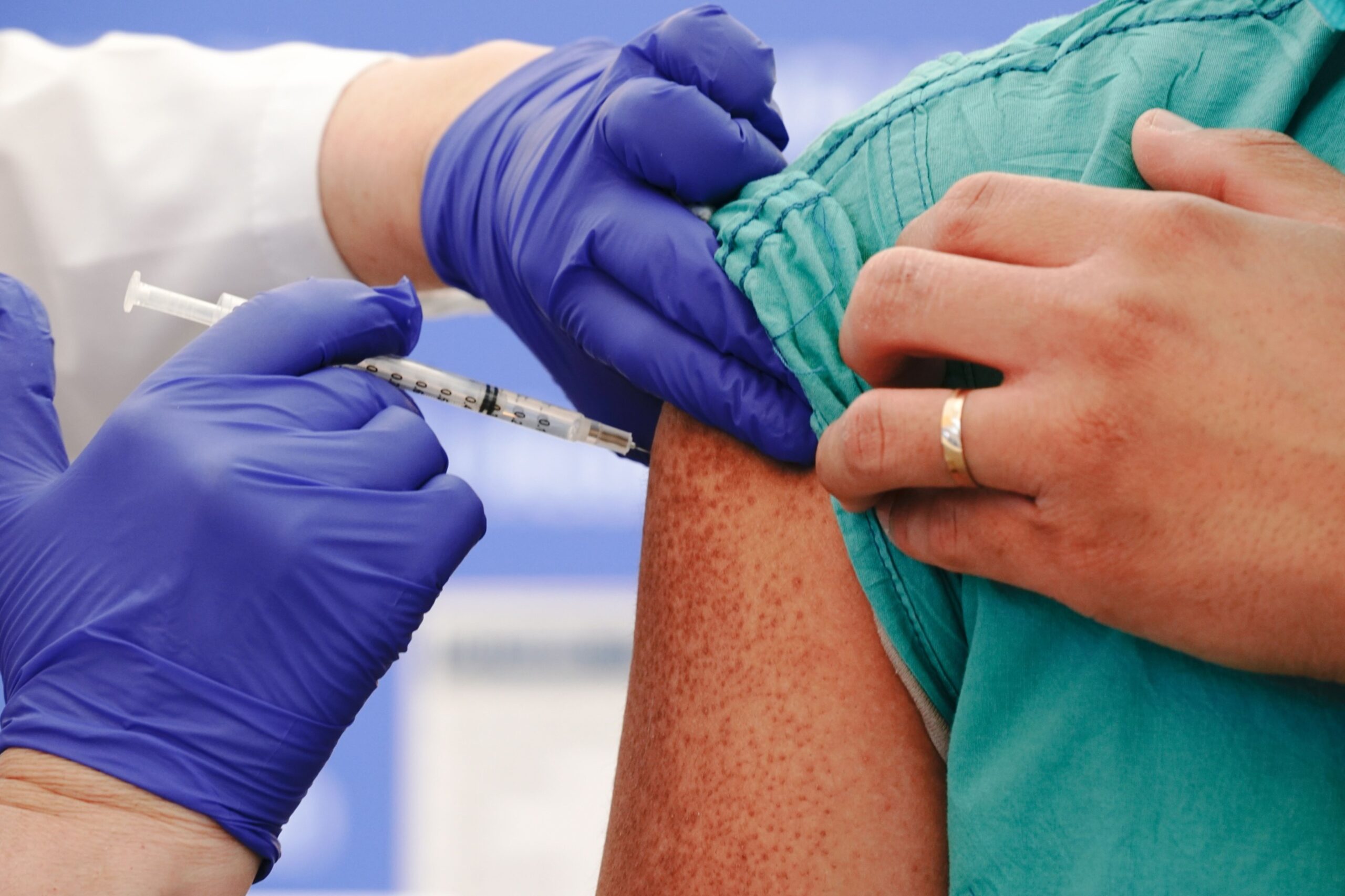 An investigation reportedly found that some workers were forced to work while sick, others were told to apply for unemployment while quarantining or in isolation, while others waited months to be paid.

The commissioner’s office opened its investigation on Sept. 9, 2020, after receiving complaints from workers and a referral from the United Food and Commercial Workers International Union, which represents grocery store workers. The investigators reportedly determined the employer did not consistently inform workers of their rights to supplemental paid sick leave if affected by COVID-19.

In some instances, sick workers were reportedly told to come to work until they received their test results even when they had COVID-19 symptoms. To cover isolation time, some workers were told to apply for unemployment or disability. Some were reportedly denied time off to isolate when members of their household had tested positive. Some workers were never paid for their time off due to COVID-19, according to the commissioner’s office.