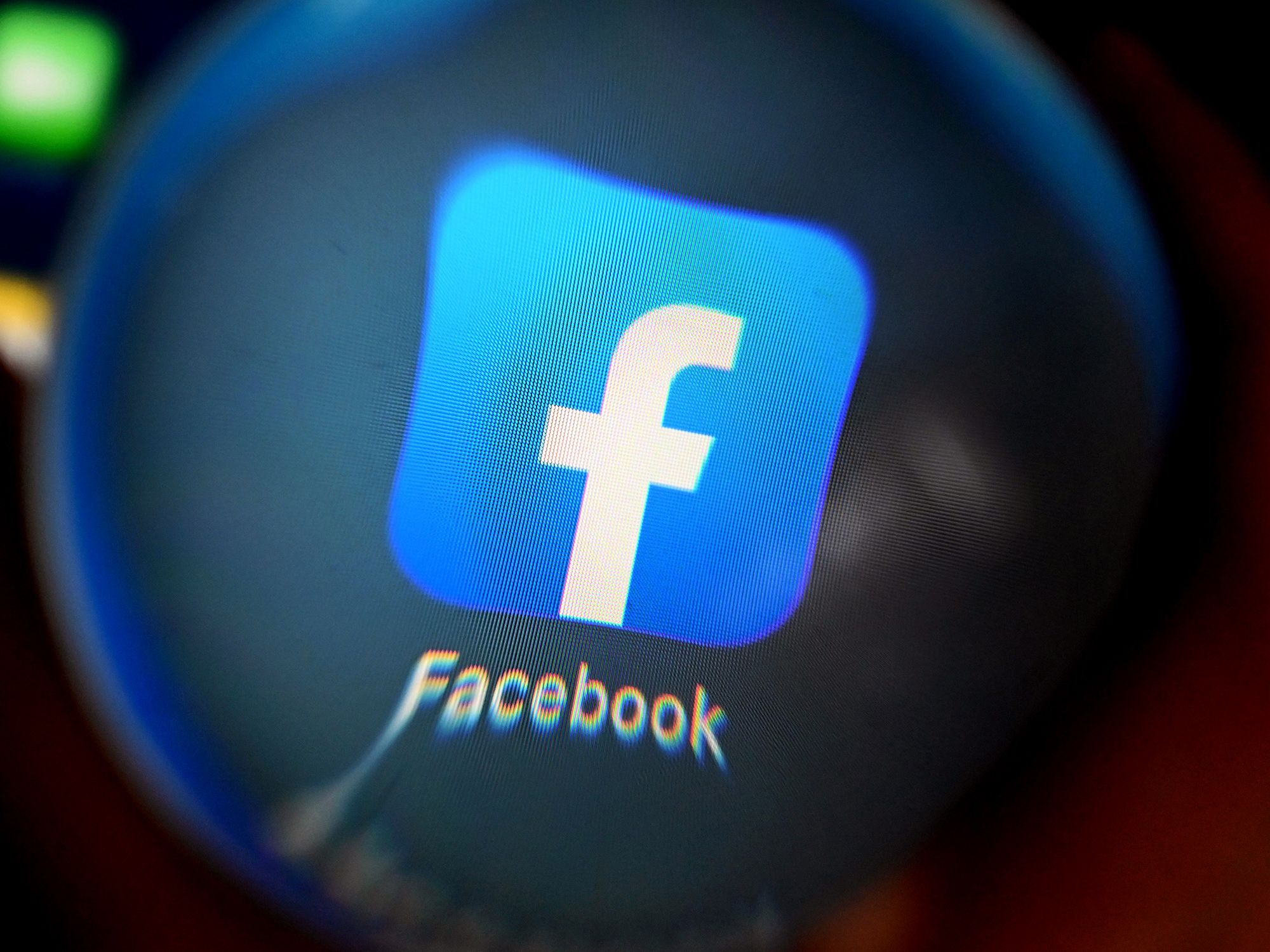 SYDNEY – A small Australian publisher is calling for the government to enforce a new law to compel Facebook Inc to negotiate a content deal, prompting the architect of the rule to say he was “concerned” about the social media giant’s behavior.

The petition by academic publisher The Conversation, emailed to its readers at the weekend, reflects a groundswell of disquiet among smaller Australian outlets who have not reached deals with Facebook, as mandated by the new law.

The U.S. internet giant and Alphabet Inc’s Google have been required since March to negotiate with Australian outlets for content that drives traffic, and advertising, to their websites. If they don’t, the government may take over the negotiation.

Most large media companies like News Corp and the Australian Broadcasting Corp have struck deals with both companies, but some independent outlets like The Conversation – as first reported by Reuters – say they have been unfairly spurned.

“The Conversation should not be treated differently to other media outlets,” the publisher’s editor, Misha Ketchell, said in the email to readers, seen by Reuters. “We do not want to let Facebook off the hook,” he added, calling for readers to sign a petition and write to their local member of parliament demanding Facebook be “designated” for intervention.

“In addition, we’re establishing a fund with Country Press Australia to support digital transformation of regional newsrooms and we have already announced our $15 million Australian News Fund which provides dedicated funding to independent, digital and smaller newsrooms.”

Treasurer Josh Frydenberg, who ultimately decides whether intervention is needed, said the government “expects all parties to work constructively towards reaching commercial agreements in the spirit of collaboration and good faith encouraged by the code.”

Australian Competition and Consumer Commission Chair Rod Sims, who oversaw the design of the News Media Bargaining Code, said the system had been successful but singled out Facebook’s refusal to negotiate with The Conversation and foreign language broadcaster SBS for concern.

“Google is still negotiating and finalizing deals with more news media companies and seems to be approaching this exercise in the right spirit,” Sims said in a statement.

“We are concerned that Facebook does not currently seem to take the same approach.”

A planned federal government review of the law next year would “examine closely the performance of all parties and whether the government’s expectations have been met,” Sims added.

The Conversation’s petition had collected 7487 online signatures by late Monday in Australia, and the publisher said it planned to deliver the total result to the treasurer in March 2022, when the review is scheduled to begin.