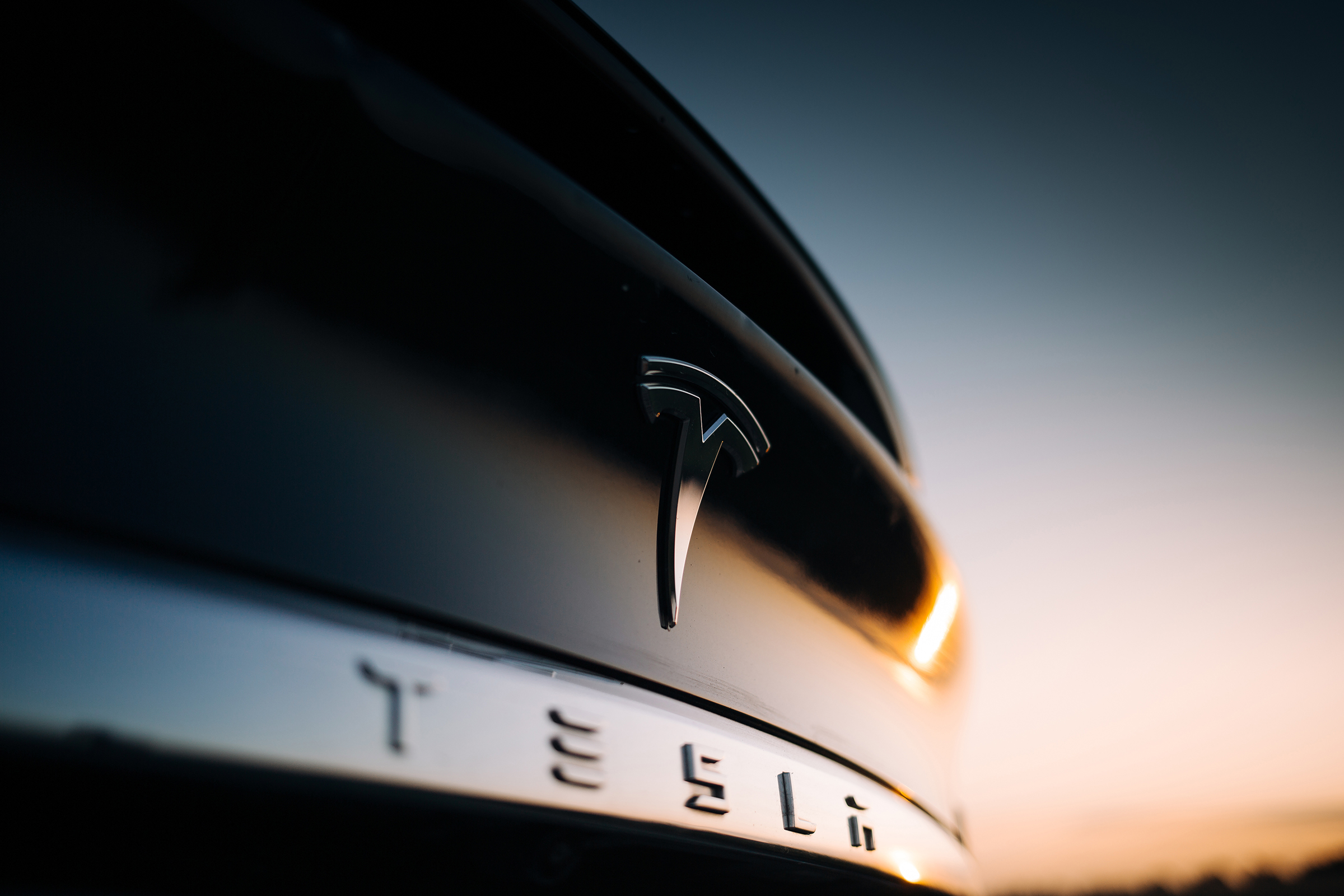 U.S. electric car maker Tesla Inc. on Sunday rolled back the latest version of its Full Self-Driving (FSD) beta software, less than a day after its release, after users complained of false collision warnings and other issues.

The setback comes as Tesla is under regulatory scrutiny over the safety of its semi-autonomous driving technology, which it calls “FSD.”

“Seeing some issues with 10.3, so rolling back to 10.2 temporarily,” Chief Executive Elon Musk said in a Twitter post on Sunday.

“Please note, this is to be expected with beta software. It is impossible to test all hardware configs in all conditions with internal QA (quality assurance), hence public beta,” he said.

Tesla did not immediately respond to requests for comment outside regular U.S. business hours.

The release of the new driving assist system to some owners of Tesla models, which the company said featured several improvements, had been announced for Friday, Oct 22.

On Saturday, Musk said the release would probably be delayed by a day.

“Regression in some left turns at traffic lights found by internal QA in 10.3. Fix in work, probably releasing tomorrow,” he tweeted on Saturday.

The Tesla vehicles with the latest 10.3 software repeatedly provided Forward Collision Warnings when there was no immediate danger, according to video postings of beta users. Some vehicles also automatically applied brakes without reason, users said on social media posts.

Some users said they lost the FSD beta software entirely after having problems with the latest iteration.

There was no information on Sunday about a possible new date for the release, either from Musk on social media or from Tesla.