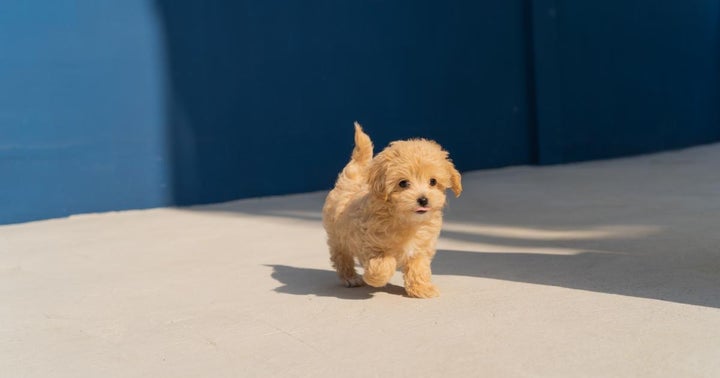 The altcoin has surged 214.94% against apex cryptocurrency Bitcoin and also gained 210.93% against Ethereum.

Why It Matters: The project behind Baby Bitcoin says it plans to collaborate economically with global organizations to alleviate child poverty.

The token, which calls itself the “Prince of Crypto,” says on its website that it is working around various projects, including its online radio, lotteries and solidarity non fungible tokens (NFTs).

Baby Bitcoin took to Twitter to announce it plans to introduce a third lottery following the success of the first two.

The first two were a success so let’s have a 3rd one! Do not stay out! #BBTC #Bitcoin #BNB #Binance @elonmusk pic.twitter.com/wGLmpaTCns

We’re proud to have accomplished it, THANKS FOR THE 18000 HOLDERS!!!We go for more!!!!! #BBTC #BTC #BNB #ToTheMoon #ElonMusk @elonmusk @Binance_Spanish #Bitcoin pic.twitter.com/EDlFeZFsXo

Read Next: Bitcoin Rally Takes A Breather Taking Ethereum, Dogecoin Down With It But These Coins Are Still Up

Someone Just Sent $802M In Bitcoin To An Anonymous Wallet | Benzinga