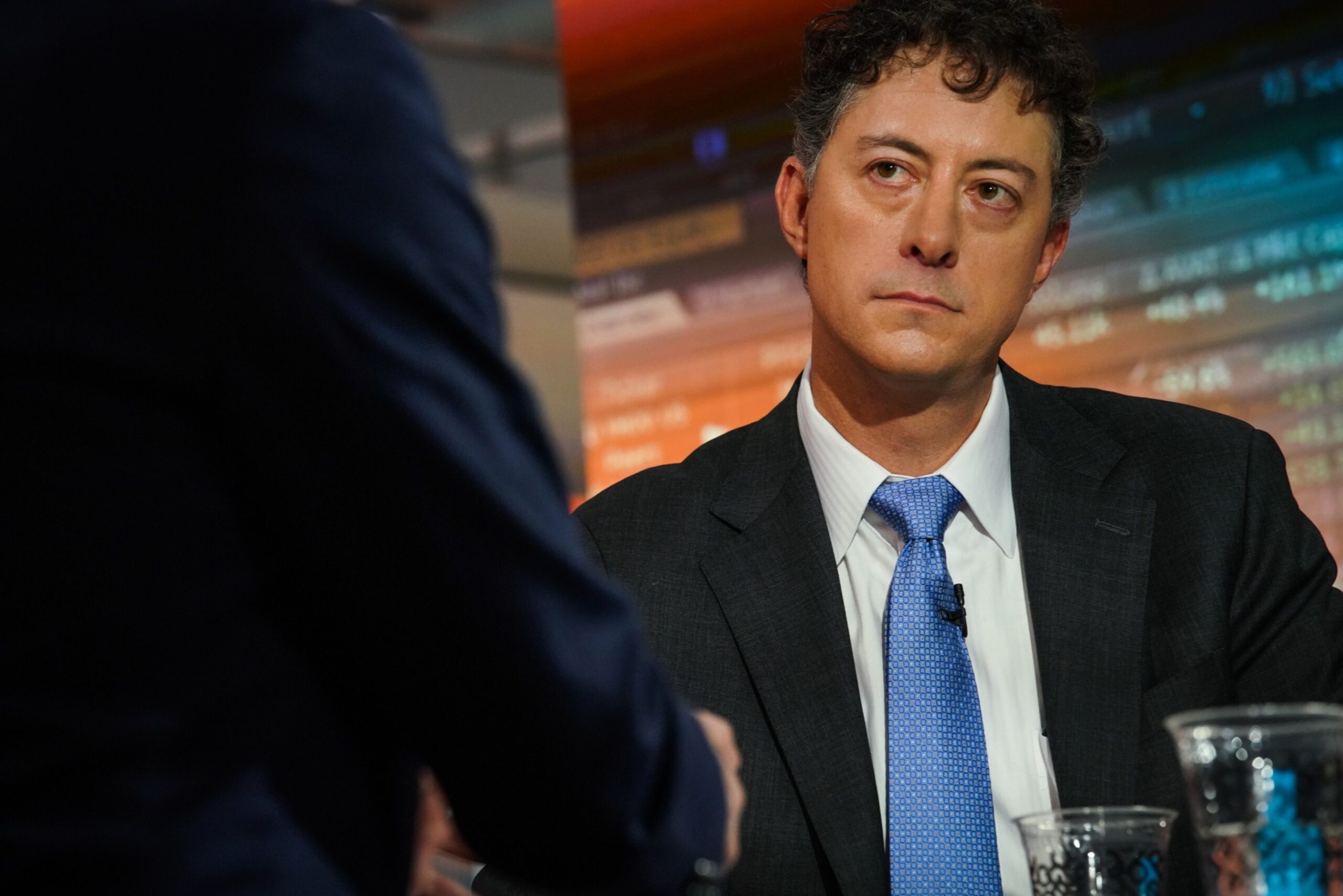 Activist investor Starboard Value disclosed a new position in Willis Towers Watson Plc Thursday, and said it believes the insurance broker could nearly double its share price in the next three years.

Jeff Smith, Starboard’s chief executive officer, said Willis Towers is undervalued and that the company has underperformed since 2016 because of poor execution and failed promises, among other things. At the same time, he sees no evidence that the company has a structural disadvantage to its peers.

“We believe there is a significant value creation opportunity at Willis Towers Watson,” Smith said in a presentation at the Capitalize for Kids Investor Conference in Toronto.

Willis Towers’ $30 billion sale to Aon Plc fell apart in July after the pair failed to convince U.S. regulators that the combination, which would have created the world’s biggest insurance brokerage, wouldn’t hurt competition.

Smith said that Aon saw an opportunity that exists at Willis Towers. Aon identified about $800 million in cost synergies in the combined company, the bulk of which would come from the Willis Towers side of the business, he said.

Financial targets laid out by incoming CEO Carl Hess at an investor day in September were a “good start,” Smith said. The company could also free up substantial working capital, improve free cash flow, and put more debt on its books, he said. That would generate roughly $10.4 billion in available cash by the end of 2023 that could be returned to shareholders through share buybacks, or roughly a third of the company’s current market value.

Smith said if management meets those targets, Willis Towers could grow earnings before interest, taxes, depreciation and amortization by $710 million to $3.15 billion in fiscal year 2024, and potentially see its stock trading at $456 a share by then. Its shares closed Wednesday at $244.14 apiece, giving the company a market value of $31.5 billion.

Starboard isn’t the only activist to have built a stake in Willis Towers in recent months. Elliott Investment Management, which is run by billionaire Paul Singer, has also built a position, according to a person familiar with the matter. Elliott hasn’t discussed the position publicly.

A representative for Willis Towers Watson declined to comment.

Smith didn’t reveal the size of Starboard’s investment or whether his New York-based hedge fund intends to nominate directors to Willis Towers’ board. But that’s a tactic Starboard often employs at companies in which it invests.

As part of its agreement with Aon, five of Willis Towers’ directors were set to step down from the board when the companies were combined. Those directors currently still on its board.

Smith also discussed Starboard’s investment in agricultural company Corteva Inc. at the conference. Since disclosing the investment last year, Corteva settled with Starboard and four new directors were put on its board. Chief Executive Officer James Collins also announced his plans to retire at the end of the year, and a search for his replacement is ongoing.

Smith said he was happy with the changes made to Corteva’s board and management, but that more work needs to be done on improving its margins. He said he hoped the new CEO would be able to grow revenue, improve margins, and in turn, improve earnings.