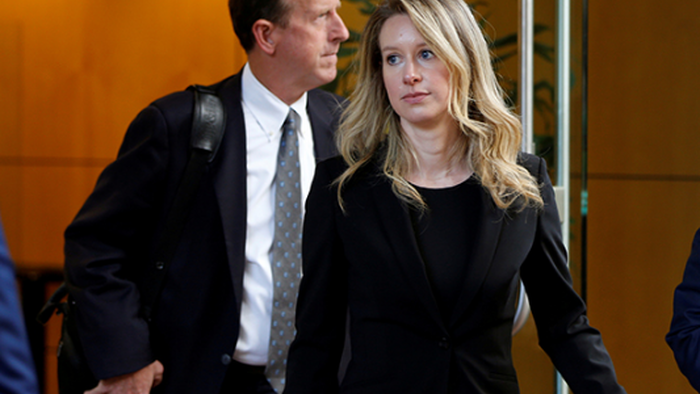 
Sometimes, it isn’t until the inevitable fraud trial that we find out just how little due diligence corporations, analysts and investors do on companies.

The latest not-so-surprising bombshell to come out of the trial of Elizabeth Holmes, former CEO of Theranos, is that the company’s partners, including major chains like Walgreens and Safeway, spent almost no time examining the company’s device or its results.

Executives from both chains were led to believe Theranos’ lies after “years of due diligence”, the Wall Street Journal reported. They even consulted with lawyers and medical experts. But their Achilles Heel was, of course, not spending “significant” time studying the machine itself.

Walgreens Chief Financial Officer Wade Miquelon said in court testimony: “Our common understanding was the technology worked as we were told.”

He continued, telling the court that the company did its own due diligence by “leaning in part on staff healthcare experts”. Walgreens also reportedly hired a lab firm to evaluate the tests. It then asked experts from Johns Hopkins University to meet with Holmes and her boy-toy, Sunny Balwani.

“Due to the new-to-the world nature of the technology, it required some work to understand,” Miquelon said.

Despite never getting a device to examine, these experts decided the technology “was sound”, the WSJ reported.

Safeway said he also consulted with lab directors at Johns Hopkins. Additionally, he reached out to the University of California, San Francisco. Safeway’s former CEO said that the Johns Hopkins crew received a Theranos machine to examine, but the company “took it back” before it could be researched.

In sum, Safeway conducted “hundreds of hours” of due diligence on Theranos. Executives communicated daily with Holmes, the report says.

And finally, in what should have been a clue, former Safeway CEO Steven Burd even had his blood tested via a finger prick from the Theranos machine.

“The machine malfunctioned and didn’t provide the results,” the WSJ article concluded.

This is hardly the first major revelation from the Holmes/Theranos trial. Recall, in late September we wrote about a key Theranos whistleblower being unmasked during the ongoing trial.

Lab director Adam Rosendorff resigned from the company in 2014 and testified on Tuesday that he later got a phone call from the Journal’s John Carreyrou, whom he spoke with off the record, according to Bloomberg Law.

“I felt obligated to alert the public. I didn’t quite know how I should do that. But when this opportunity presented itself I took advantage of it,” Rosendorff said at trial.

Following their talk, Carreyrou wrote a series of stories in 2015 that catalyzed scrutiny on Theranos. In 2018, his work was made into a book called “Bad Blood: Secrets and Lies in a Silicon Valley Startup.”

Rosendorff, in the book is referred to under the pseudonym Alan Beam.

“Adam Rosendorff was my first and most important source. I couldn’t have broken the Theranos story without him. Hats off to his integrity and his courage. He’s one of the heroes of this story,” Carreyrou said.