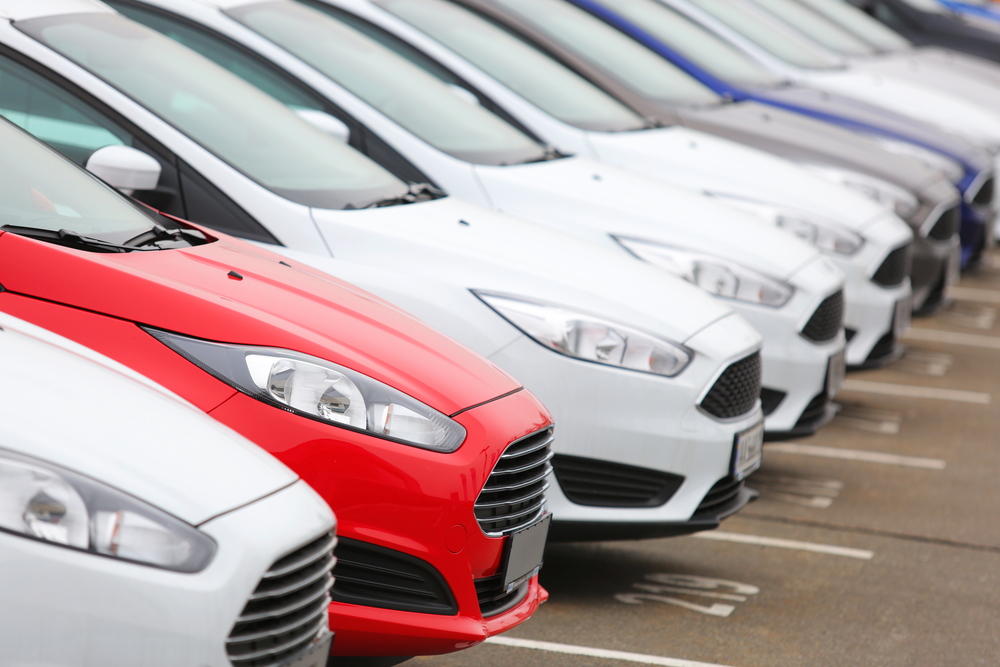 Humn, a UK-based insurtech MGA focused on data-driven commercial fleet insurance, has raised $13.7 million in new financing. The money will fuel, in part, further development of its technology and a European expansion.

BXR Group and Shell Ventures led the Series A round, which also included Hambro Perks Leaders Fund and Woodside Holdings.

“This investment adds the fuel to power our scaleup phase. We have built the data moat and unique tech IP stack to fundamentally change commercial fleet insurance,” Humn CEO Mark Musson said in his remarks. “Our goal now is to deliver exponential commercial growth of our MGA in the UK and select EU territories as well as advance our mission to deliver the first commercial wrapped autonomous vehicle insurance policy with our AV developer partners.”

Founded in 2018 and based in London, Humn said it stands out by consolidating the traditionally separate categories of fleet insurance and risk management. The company describes its riskOS platform as “analyzing thousands of in-vehicle and external data points, in real time, to provide an entirely contextual assessment of driving risk and a clear basis for the pricing” of its Rideshur insurance product. Rideshur is pitched as continuously adjusting insurance premium cost based on risk exposure at any given time.

Humn claims its technology can precisely measure the real-time context of the environmental risk of each trip and the performance of drivers in order to adjust insurance policies, as well as drive down premiums in real time, rather than waiting for their renewal to get a discount.

Real-time insurance supports fleet and driver risk managers by simplifying processes, ensuring drivers perform to their best on the roads, helping to reduce accidents, maintenance and business costs, the company said. The company said its technology allows coverage to be priced on the actual risk and driving behavior, which it said has helped fleets reduce accidents by 65% and saves up to 20% on insurance premiums.

Over the past year, Humn has secured an insurance license from the Financial Conduct Authority and insurance capacity with delegated underwriting authority. Humn is now rolling out Rideshur with select broker networks, distribution partners and fleets.