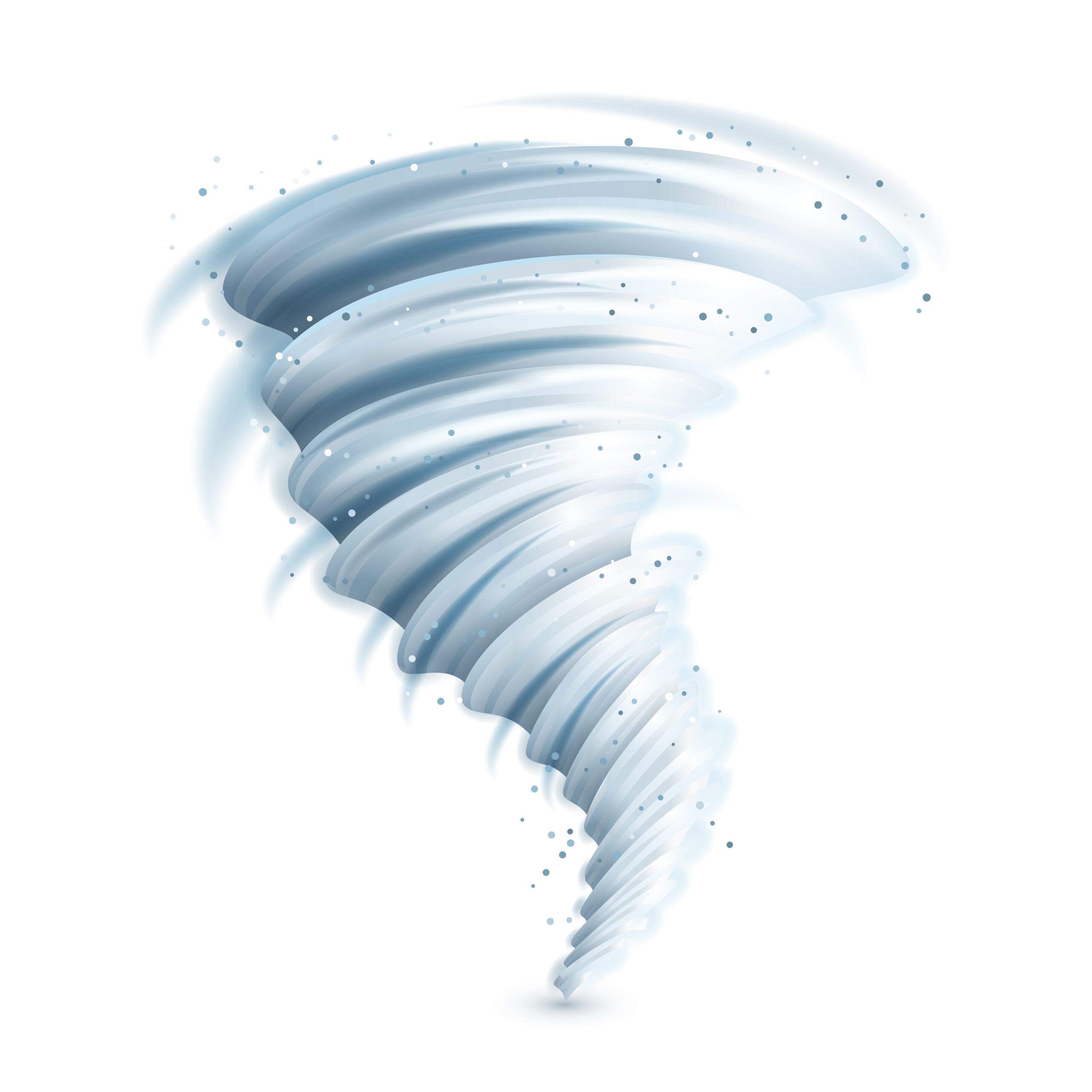 Two likely tornadoes touched down in the Oklahoma City area Wednesday in addition to two other suspected twisters in western Oklahoma as severe storms hit the state, according to the National Weather Service.

There are no reports of injuries or severe damage from the suspected tornadoes near Mustang on the southwest side of Oklahoma City and in Oklahoma City, said meteorologist Doug Speheger.

The strengths of the tornadoes have not yet been determined but they did not appear to be severe, pending investigations that were to start later Wednesday Speheger said.

“Right now we haven’t seen anything to make us think any were greater than EF0 or EF1, but assessments will continue” Wednesday, Speheger said.

In addition to the Oklahoma City area, suspected tornadoes touched down near Frederick and Clinton, where there were reports of downed power lines and roof damage.

Damage was also reported at the Clinton Regional Airport, according to KWTV.