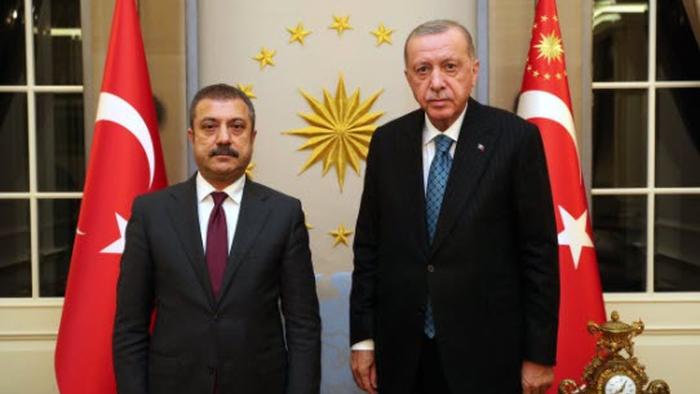 
The slippery slope analogy of tyrannical control continues to be proven right as Turkey removes the last privacy from its citizens money-changing ways.

Having banned (anonymity-protecting) cryptocurrencies and crypto-assets in April (citing “irreparable” damage and transaction risks), Bloomberg reports that money-changers in Turkey will be required to record the identities of all of their clients under new rules issued following the Lira’s collapse to fresh record lows against the dollar this week.

In the past, only clients whose transactions were worth $3,000 or more were asked to submit personal information.

“This new practice aims only to reduce informality in the industry, increase the level of institutionalization and ensure compliance with international regulations,” the Treasury & Finance Ministry said in a statement on Wednesday.

“It does not involve any intervention in foreign-currency markets.”

Turks have been panic-selling Lira for anything else as inflation soars and continued capital controls are instituted.

Foreign exchange deposits held by locals totaled $232.7 billion as of Oct. 1, according to central bank data, up 20% from the start of 2020.

Mirroring the situation we have seen in Venezuela (and now El Salvador), Turkish businesses (like hairdressers and small grocery shops) had started accepting crypto payments out of convenience for their clients… until that was banned…

…as the currency circles the drain towards hyperinflation.

Now that every cash exchange in the country is under surveillance, what will be restricted next? And how long before Erdogan decrees a ban on lira selling… period?

Of course, this action by Erdogan is nothing at all like the new Democrats’ IRS surveillance state plan to track every transaction by an American of over $600… nothing like it at all. Remember, it’s for your own security/privacy/safety (pick your dissonance).