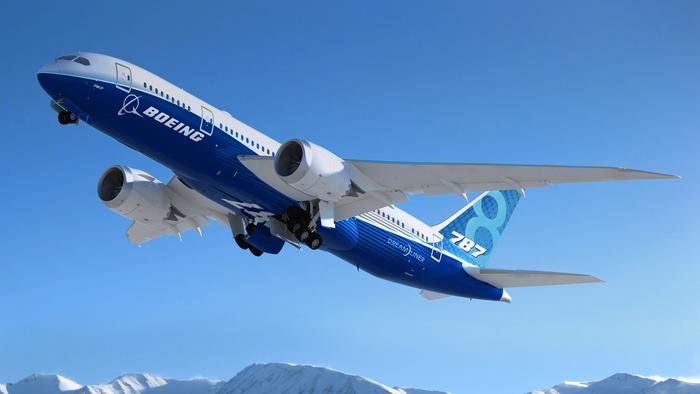 According to the WSJ report, the wide-body jet airliner has “certain titanium parts” that “are weaker than they should be” that could lead to “premature fatigue.”

The new problem continues to tarnish Boeing’s reputation for building quality jets a little more than three years after two 737 Max jets crashed due to issues with flight control systems.

A Boeing spokesman said the company is working towards improving production standards:

“We have strengthened our focus on quality and constantly encourage all members of our team and supply chain to raise any issues that need attention,” the spokesman said. “When issues are raised, that is an indication that these efforts are working.”

The new set of problems for the 787 come as the FAA continues to investigate alleged quality-control slips across Boeing’s commercial airplane unit, according to an agency letter from Aug. 18. The heart of the problem is that Boeing allowed unqualified workers to examine and sign off on quality checks.

The Boeing spokesman said the new issue was discovered by employees conducting an in-house audit on quality-management systems.

WSJ said sources familiar with the titanium parts don’t believe it poses an immediate risk to 787s already operating in the field. The parts seem repairable as two undelivered aircraft had titanium components swapped out for new ones that met quality control standards.

The discovery is among other 787 snafus Boeing has been trying to resolve for over a year since gaps between sections of the aircraft were found that could result in premature airframe fatigue.

The FAA hasn’t approved Boeing’s plan to inspect new 787s before delivery. In late 2019, the agency denied Boeing to perform safety checks before delivering MAX jets. An agency spokesman said regulators will retain the authority “until it is satisfied.”