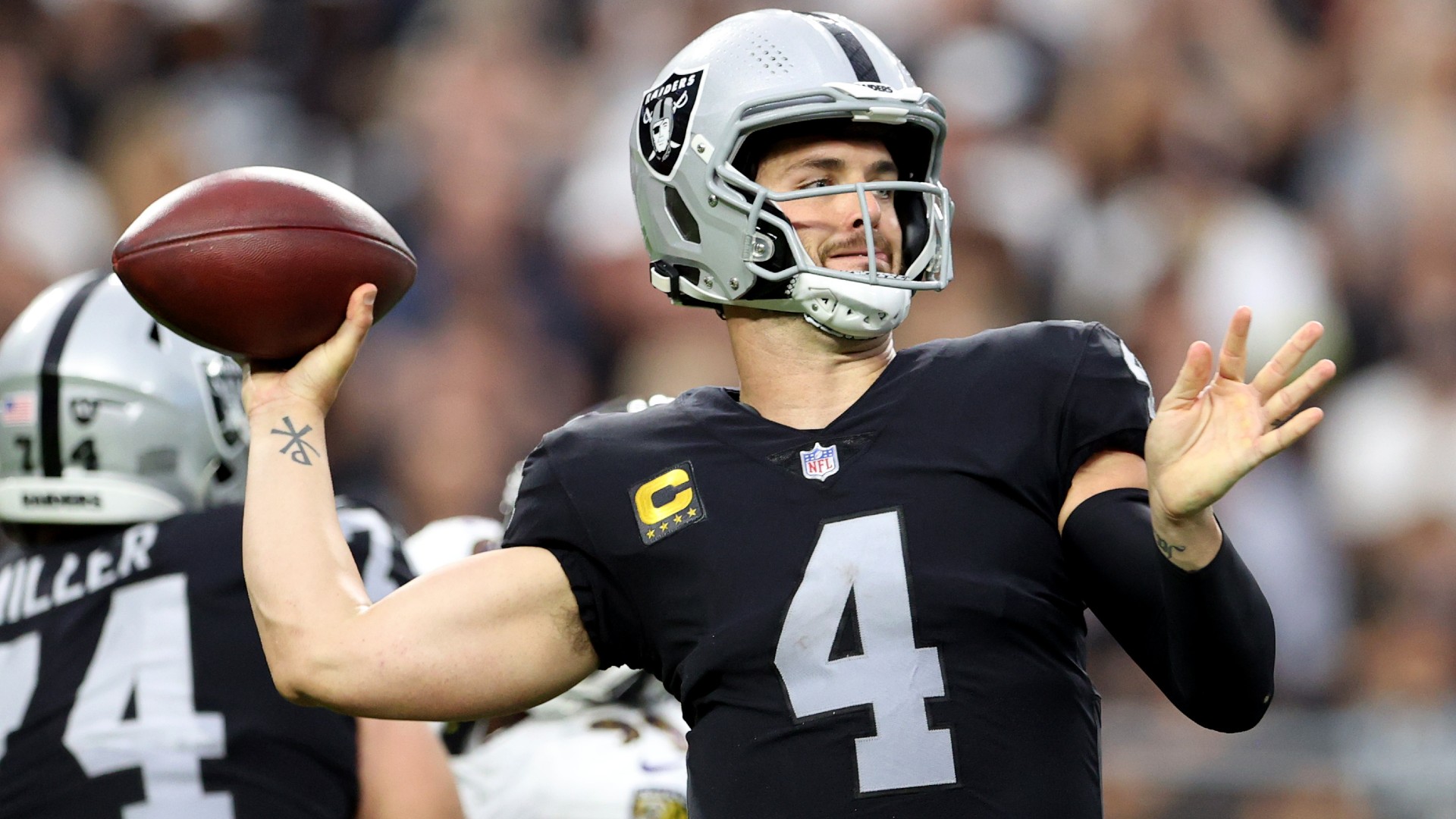 Week 5 of the 2021 NFL season was another week that tilted in favor of the favorites, albeit barely. Underdogs went 7-8-1 against the spread with a couple of notable upsets. The Bears defeated the favored Raiders in Las Vegas on Sunday afternoon while the Bills pummelled the reigning AFC Champion Chiefs on “Sunday Night Football” 38-20. That shocked bettors who believed the Chiefs would be poised to make a statement after a lackluster start to the season.

Week 6 of the 2021 NFL season is here and there are a lot of elements that bettors and bookmakers alike will need to pay attention to in their betting analysis. First of all, bye weeks are beginning in Week 6, so four teams will be off. They are the Falcons, Jets, Saints and 49ers.

Additionally, the Raiders have undergone a massive change seemingly overnight. Jon Gruden is out as the team’s head coach after emails he sent between 2011 and 2018 — which contained racist, homophobic and misogynistic language — were made public. He resigned from his post on Monday night and was replaced by interim coach Rich Bisaccia. How will the Raiders respond to the coaching change there? That will be one of the biggest storylines to watch moving forward.

JON GRUDEN RESIGNS: Explaining the emails that led to him leaving the Raiders

Elsewhere, injuries continue to be key for teams, especially at the quarterback spot. Daniel Jones (concussion) is the latest NFL passer to get dinged up while Tua Tagovailoa (ribs) could return to practice in Week 6. If he does, he may be able to play in the Jaguars-Dolphins London game, but Miami may elect to play it safe with him and have him return after their bye week.

Also, it’s worth noting that the Justin Fields vs. Andy Dalton drama appears to be over. Fields is set to be the starter moving forward, so there is no longer any wondering about whether it will be Fields or Dalton at quarterback for the Bears. It will be the rookie henceforth, provided that he can stay healthy.

Knowing the latest injury news and trends will be critical to bettors moving forward, especially during bye week season when some teams will be better rested than others.

For more expert NFL predictions, check out Sporting News’ picks straight up and against the spread for Week 6.

NFL WEEK 6 PICKS: Against the spread | Straight up

Below are the latest Week 6 NFL odds, including point spreads, money lines and over-under totals for every game, according to FanDuel Sportsbook.

The Cardinals are the lone 5-0 team in the NFL, but they are coming up on what appears to be a tough game against the Browns. That said, betting them as underdogs seems appealing considering that Cleveland is banged up right now.

The Browns were without left tackle Jedrick Wills, edge rusher Jadeveon Clowney, cornerback Greg Newsome II and top receiver Jarvis Landry on in Week 5, and it’s unclear whether those three players will return to action. The team also suffered plenty of injuries during Sunday’s contest, as right tackle Jack Conklin and corners Denzel Ward and Greedy Williams exited the game and didn’t return.

Myles Garrett is also dealing with a couple of injuries to his knee and ankle, so he might not be at 100 percent.

So, long story short, the Browns are banged-up, and worst of all, they’re missing depth at two key positions: offensive tackle and cornerback. If Wills and Conklin can’t play against the Cardinals, Cleveland will be starting their fourth and fifth-string tackles, as top backup Chris Hubbard is out for the season. They could move Joel Bitonio outside, but that would weaken the interior offensive line.

At corner, the Browns would have trouble covering Kyler Murray’s plethora of weapons, including DeAndre Hopkins, A.J. Green, Christian Kirk and Rondale Moore. It’s not a good time to be without their top players there.

Making matters worse, the Browns play on “Thursday Night Football” in Week 7, so they may have to think about resting players to get healthy for that game. The mini-bye after it will be helpful, but if they rush players back to play against the Cardinals, they may not be ready to face the Broncos.

With all that said, it seems like a good time to bet the Cardinals. They’re winning, playing well and have the receiving weapons and pass rush needed to take advantage of Cleveland’s weakest positions. They could win this game outright, so bet on them while they remain a three-point underdog. It might not last long.

I know, I know. The Raiders just saw their head coach Jon Gruden resign because of the email scandal. Won’t they be distracted by that ahead of a tough, divisional road game against one of their rivals?

Sure, it’s possible. But strangely enough, teams that undergo midseason coaching changes have actually won more often than not in recent years. Since 2015, teams have posted an 8-5 record straight up with an interim coach at the helm. That tilts the scale a bit in the Raiders’ favor.

Granted, Gruden’s situation is a bit different than the other coaches on the list above. They were largely on the hot seat while Gruden’s departure came together rapidly over the span of four days, so perhaps it will be a bit harder for the Raiders to get motivated for this one.

At the same time, they could see this as an opportunity to refocus on football, and they have had the Broncos’ number in recent years. They hold a 7-4 record against them in their last 11 meetings and have taken four of the last five. Two of the Raiders’ losses in that span have been by a single point, too, so they would have covered a 3.5-point spread in nine of these 11 games.

The Raiders may be without their coach, but they still are a solid 3-2 team and the Broncos’ stout defense just surrendered nearly 400 yards and 27 points to the hapless Steelers’ offense. Las Vegas often plays Denver close even on the road, so trusting them to keep this game within a field goal is a fine move.

The Giants already had issues with consistency on offense, and they only figure to be heightened with Saquon Barkley (ankle) and Kenny Gollday (knee) out of action in Week 6. And if Daniel Jones can’t clear the NFL’s concussion protocol, the team will be in even worse shape, as they’ll be without their top quarterback, running back and receiver against a solid defense.

Jones’ status will be the most important thing to watch in this game. If he’s out of action, Mike Glennon will be the starter. Glennon usually puts up decent stats, but he has won just once in nine starts since 2017. During that span, Glennon’s teams have been beaten by an average of 14.1 points per game; his teams have averaged just 16.8 points per start.

The Giants are averaging just 20.6 points per game with Jones, and that number figures to decrease if Glennon starts. So, feel free to trust the Rams if Glennon starts, even as big favorites.