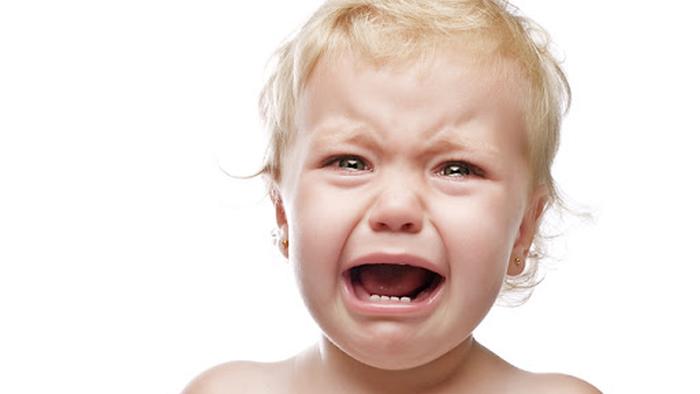 
Since the last FOMC meeting (September 22nd) – when Chair Powell began to detail the taper and rate-hike traajectory to come – bonds are down (yields higher) but stocks, gold, and the dollar are all up around 1%…

And even more notably, the trajectory (and initial timing) or rate-hikes has soared…

So the big question the market is trying to glean from today’s Minutes is – just how ‘consensus’ is the imminent taper talk… and potentially a sooner than expected rate-hike? Especially after today showed that consumer price readings have come in at 5% or higher on a year-over-year basis for five straight months, undermining the “transitory” theme put forward by central bankers.

As a reminder, The Fed confirmed plans to begin reducing their bond-buying stimulus program in November and to possibly end the asset purchases entirely by the middle of next year – this was confirmed in the Minutes…

Participants also expressed their views on how slowing in the pace of purchases might proceed.

In particular, participants commented on an illustrative path, developed by the staff and reflecting participants’ discussions at the Committee’s July meeting, that gave the speed and composition associated with a tapering of asset purchases. The illustrative tapering path was designed to be simple to communicate and entailed a gradual reduction in the pace of net asset purchases that, if begun later this year, would lead the Federal Reserve to end purchases around the middle of next year.

The path featured monthly reductions in the pace of asset purchases, by $10 billion in the case of Treasury securities and $5 billion in the case of agency mortgage-backed securities (MBS). Participants generally commented that the illustrative path provided a straightforward and appropriate template that policymakers might follow, and a couple of participants observed that giving advance notice to the general public of a plan along these lines may reduce the risk of an adverse market reaction to a moderation in asset purchases. Participants noted that, in keeping with the outcome-based standard for initiating a tapering of asset purchases, the Committee could adjust the pace of the moderation of its purchases if economic developments were to differ substantially from what they expected. Several participants indicated that they preferred to proceed with a more rapid moderation of purchases than described in the illustrative examples.

No decision to proceed with a moderation of asset purchases was made at the meeting, but participants generally assessed that, provided that the economic recovery remained broadly on track, a gradual tapering process that concluded around the middle of next year would likely be appropriate. Participants noted that if a decision to begin tapering purchases occurred at the next meeting, the process of tapering could commence with the monthly purchase calendars beginning in either mid-November or mid-December.

“Many” thought the progress test would be met “soon”

A number of participants assessed that the standard of substantial further progress toward the goal of maximum employment had not yet been attained but that, if the economy proceeded roughly as they anticipated, it may soon be reached.”

Read the full FOMC Minutes below: